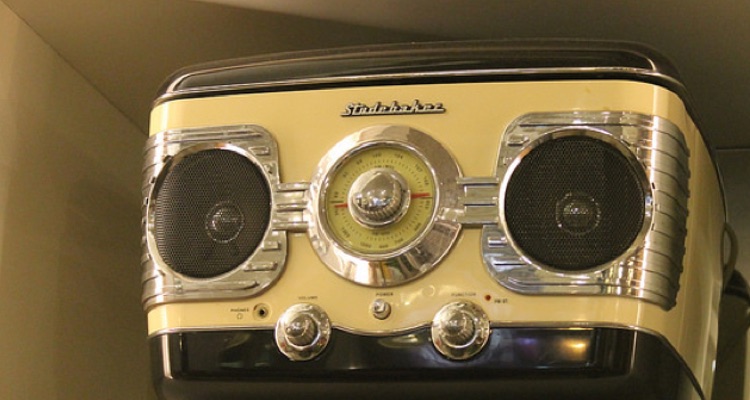 The Radio Advertising Bureau (RAB) has released a new report stating that radio revenue from digital platforms have hit an all-time high, topping $1 billion for the first time ever.  Off-air sales also grew 11% over the previous year, and now exceed the $2 billion mark.

With these new milestones being reached, 2015 proved to be a solid year for radio.

Erica Farber, president and CEO of the Radio Advertising Bureau, says the reason for this is the fact that “more and more advertisers are extending the unmatched reach of broadcast radio by taking advantage of radio’s off-air and digital options.”  Farber goes on to say that, “by using radio stations’ digital and off-air platforms, advertisers are extending the scope and reach of their messaging.”

The question is whether ‘traditional’ radio can parlay its incumbent success into trickier, online platforms.  According to RAB, ‘digital’ includes a broad range of assets, including “banner ads, tile ads, pop-up ads, takeovers, internet/web streaming and dedicated streaming advertising,” among a long list of other possibilities. 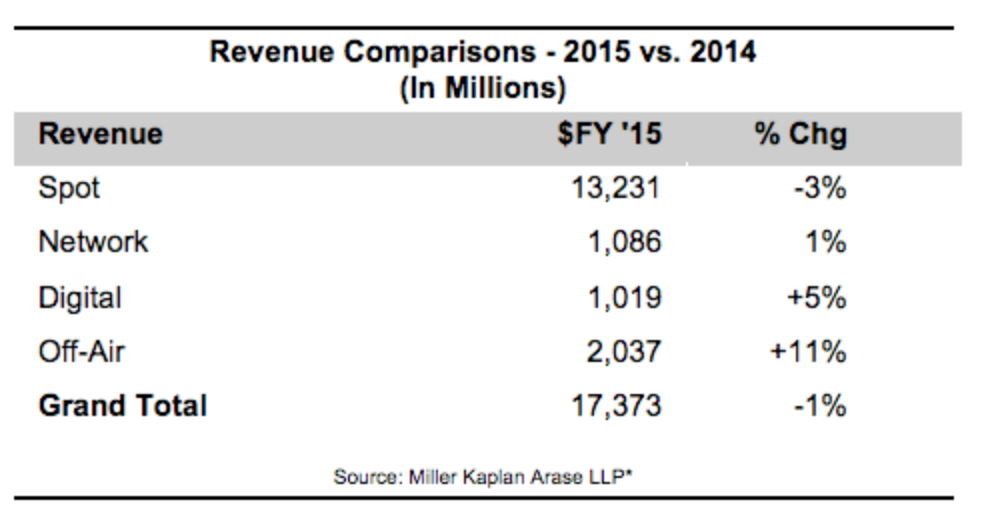 This isn’t the most bullish growth.  Overall, the total revenue declined just 1% between 2014 and 2015, with the only areas of growth being in the digital and off-air sectors.  On this note, Farber says “it’s clear that advertisers’ commitment to radio remains consistent,” though more and more advertising is shifting towards digital outlets.  Radio can capture some of that, but certainly not all of it. 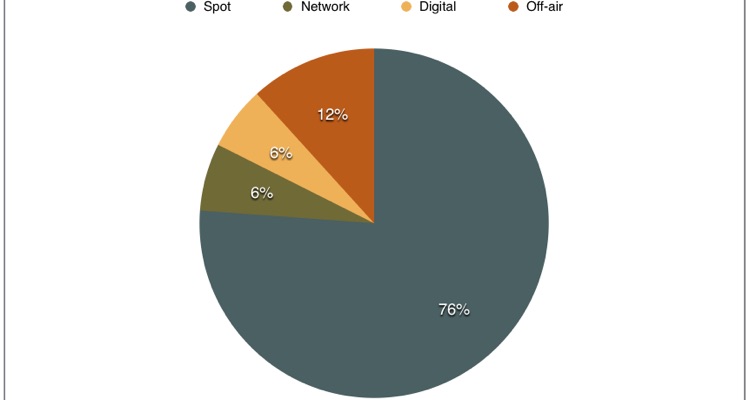 Perhaps the biggest competitors for ‘traditional radio’ and web-born cousins.  Like traditional, Pandora also generates the ”substantial majority” of their revenue from ”the sale of audio, display and video advertising,” with the majority of Pandora’s revenue coming from ”mobile and other connected devices.”

According to Pandora’s annual report 2015, “in the twelve months ended December 31, 2014, advertising revenue accounted for approximately 80%’ of the company’s total revenue.”

That competitive threat side, it’s clear that old-school radio is generating a fair amount of cash, and could remain a serious player for quite some time.  The $1 billion-mark offers the hardest evidence yet of that staying power.