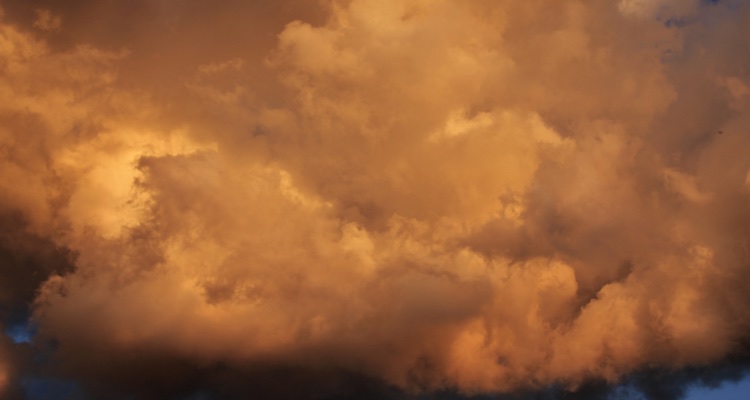 Despite nagging rumors of impending shutdown, a top SoundCloud insider says this is a long-term play.

SoundCloud isn’t at risk of an immediate shutdown and has ‘ample resources’ to continue for ‘years,’ according to a well-placed source within the company.  In a somewhat contentious conversation with Digital Music News on Tuesday, the top-level source pointed to a number of misconceptions over the stability of the company, particularly after the leak of troubled financial filings.

The source is intimately involved with SoundCloud, but preferred to maintain confidentiality.

The financial filings, first published on DMN, exposed annual losses of $56.4 million in 2014, a startling burn rate that could outpace incoming investment rounds.  Indeed, SoundCloud’s recent purchases have been criticized as reckless, particularly the lease of luxurious, high-priced office space in Manhattan (not to mention fancy digs in home base Berlin).

“The investors want them to spend.”

Some of SoundCloud’s high-priced purchases “could have benefited from extra review,” the source admitted, but are mostly “par for the course when you’re trying to compete on [SoundCloud’s] level.”  High-priced offices help to attract top employees, for example, who frequently weigh options to work in fancy, higher-priced office locations.

Most importantly, the source emphasized that aggressive spending is what investors are  asking for.  “SoundCloud has more active users than Spotify, they have more active users than Apple Music, you can go on down the line and the figures line up,” the source continued.  “This is where [CEO] Alex[ander Ljung]’s abilities come out, he’s the real deal.  So if [investors] weren’t spending money to get to that position, then you’d have a problem.  The investors want them to spend.”

The source also took issue with a recently issued warning by SoundCloud’s internal financial auditor, KMPG, whose Senior Statutory Auditor Karen MacKenzie expressed “significant doubt on SoundCloud’s ability to continue in light of the financial losses recorded.”  That opinion was also echoed by Ljung in the same report, who noted that SoundCloud could not exist without a continued flow of heavy investment dollars.

Fast-forward to 2016, and SoundCloud is busy building out a subscription tier and satisfying its newest licensing partner, Universal Music Group.  Which is exactly the point, according to the executive.  “What [DMN] reported on was from 2014,” the source continued.  “So you have old data, and old opinions that aren’t in line with what’s happening now.  Do they need ongoing investor participation?  Of course.  Are they going to lose that investment?  No, they’re not, this is a company with a huge upside that more investors are recognizing.”

But even in the event of an investor pullout, SoundCloud might have ample time to figure out next steps.  “I’m not going to speculate on an acquisition or anything of that nature, but this isn’t a case where the investors are saying, ‘Oh, markets are down in China, what do we do?’  They’re smarter than that.  They’re seeing Rdio collapse, they’re seeing iHeartRadio collapse, they’re seeing SFX collapse.  It’s an opportunity for the bigger fish to consolidate share.”

The source declined to offer 2015 financial details, noting their confidentiality.