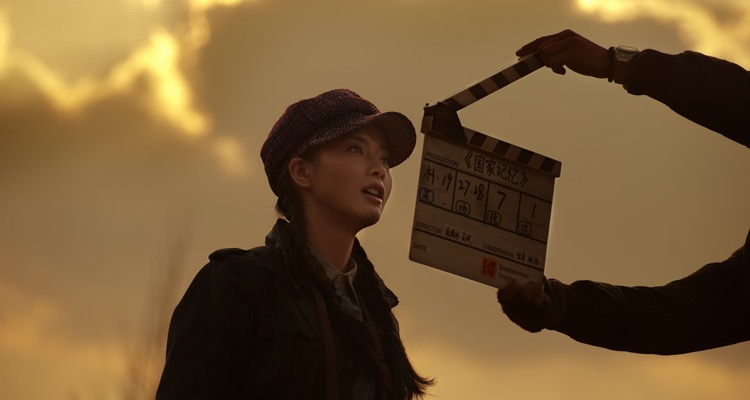 Great news for indie artists: Tunecore has revealed a 47% increase in publishing revenue last year, fueled by a handsome 57% jump in sync revenues.

Conventional methods for earning revenue from music dried up ages ago, and the industry’s magic time machine is showing little promise of revitalizing CDs and iTunes downloads.  That means trusty mechanical publishing licensing is also down the toilet, despite the ongoing legal wars involving Spotify and other streaming services.

But other publishing licenses are showing modest growth.  That includes video-related publishing earnings, with the licensing fees from TV, commercials and movies one small growth story.

Synchronization, or ‘sync’ licensing, has been a niche-but-growing revenue stream for independent artists for years, and lucky bands can earn handsome payouts on the right deal.  It’s ‘all or none’ in many situations, unless it’s stock audio or background music.   But thankfully, top-level cash is increasing in this sector: according to Tunecore, one of the largest digital distribution services for indie artists, sync revenue improved a sizable 57% in 2015, thanks to increased inclusion of lesser-known works in a number of video categories.

This has been going on for some time, with up-and-coming artists appearing in iPod ads and Super Bowl commercials since the early 2000s.  Indeed, it’s not just the mainstream artists that can gain healthy payouts from sync deals, though there’s certainly cash for established acts as well.

Outside of Hollywood films, commercials, and TV shows, there are plenty of other avenues to explore for indie, established, and legacy artists alike.  iGaming is another industry where musicians can and are earning royalties, with plenty of different players licensing music or generating original scores.  Net Entertainment is one active player in this space, with the company just announcing the release of its mobile-based Jimi Hendrix Slot, just one of a growing selection of legacy artists that also includes Motörhead.

And if you’re connecting strongly with a coveted demo like 18-24 males?  Watch out: brands and advertising agencies will be very receptive to your pitches, or even contact you themselves.  Just remember to read the fine print.