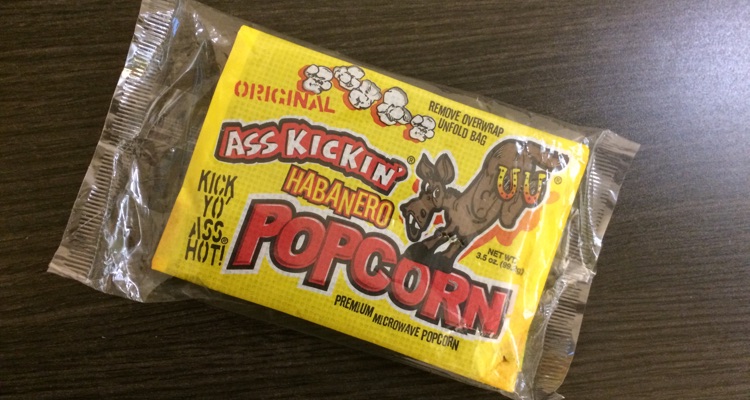 The Butter Project was launched in October last year as Popcorn Time’s ‘legal’ spin-off. But, according to the MPAA the Butter Project isn’t really ‘legal’ at all, in fact the MPAA is claiming that the service has extensive copyright infringing material and has sent a series of take down request to GitHub.

There is no surprise that the MPAA has casted its eyes over The Butter Project, as it was only late last year that the MPAA completely closed down the main PopcornTime.io fork. This prompted the majority of the Popcorn Time team to shift to Butter.

The main aim of Butter was to be entirely neutral with no inclusion of any pirated material. The service was to act solely as a way to stream content that is ‘freely published by indie filmmakers’. However, despite these goals, it didn’t quite pan out, and now they are faced with a potential shut-down as the MPAA is threatening to pull The Butter Project’s code offline.

According to Torrent Freak, the MPAA has been corresponding with GitHub and requesting that they remove content from renewed PopcornTime.sh along with any related forks. So although Butter hasn’t been directly mentioned, the PopcornTime.sh fork does use codes from Butter, so GitHub has included all of Popcorn Time’s ‘spin-offs’. TF also states that earlier today, the takedown notices were forwarded to several of Butter’s projects, one of which being Brazilian Ministry of Culture, which has been given 24 hours to respond before their code base is completely pulled.

Torrent Freak reports that they have been in contact with developers who state that MPAA’s description of the files ”are not totally accurate,” as the files do not ”link to any specific infringing material.” Whether or not this is true is unknown at this point, but what is clear is that the MPAA is not backing down.

GitHub seems to be taking this seriously though, as they have ‘repeatedly requested further clarification and additional details,’ from the MPAA. But, this could just be a ploy to buy themselves some time to figure out their next steps

Niv Sardi, Butter project founder is fighting back and has responded to GitHub. The response can be found here.