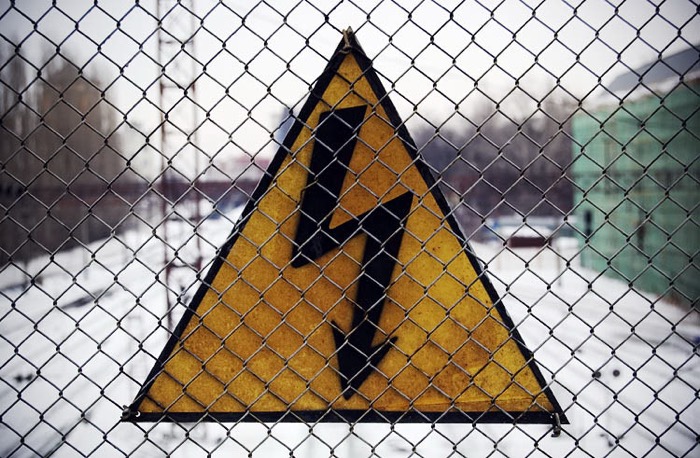 The following comes from Michelman & Robinson, LLP, the law firm handling David Lowery’s massive, $150 million class action against Spotify, and a separate class action against Rhapsody with a similar valuation.  The focus of the response is whether songwriters and publishers should join a structured settlement between Spotify and publishers as coordinated through the National Music Publishers’ Association, or NMPA.

That settlement, first reported by Digital Music News and viewed as possibly deflating or defeating the class action litigation, has been acknowledged by the NMPA but concrete terms have not been announced.  Other publications have subsequently reported on the out-of-court negotiations with additional settlement information, including Billboard.

Q:  What is known about the purported settlement between the National Music Publishers Association (NMPA) and Spotify?

A:  Unfortunately, because this is not a court-supervised settlement, we know very little.  All terms were reached behind closed doors, so we only know what was reported in the media.  Some media outlets have suggested the total settlement amount, for all songwriters harmed over many the years, would be as little as $16-$25 million.  It is important to remember that NMPA is not a party to the settlement.  Therefore, it cannot bind any of its members to the settlement.  At most, NMPA may recommend that its members agree to enter into the negotiated settlement with Spotify.

Q: I’m a songwriter. How do I benefit from this settlement?

Q:  If I accept the NMPA settlement, can I still be a part of the class action?

A: No.  The NMPA / Spotify settlement will most assuredly require participants to waive their right to be part of the class action.  As a result, if you accept the settlement that NMPA has negotiated, you will not be able to recover any monetary sum from the $150 million class action suit against Spotify.  In addition, you will likely be required to waive any claims you have, or will have, against Spotify, eliminating your ability to sue them in the future.

Q:  Isn’t this settlement similar to the settlement that NMPA brokered with YouTube in 2011?

Q: Given the serious implications of accepting the NMPA settlement, what should I do?

A: Before agreeing to be a part of the NMPA/Spotify settlement, you are strongly encouraged to consult with your own counsel, or contact Plaintiffs’ Counsel on the Spotify class action lawsuit.  Their contact information is below.  In order to protect your songs, and your livelihood, it is critical that you carefully consider the long-term benefits of the NMPA/Spotify settlement before attaching yourself to it.

Songwriters, musicians, or any other potential rights holders should contact Michelman & Robinson, LLP attorney, Mona Hanna, with any questions regarding the NMPA / Spotify settlement or the Spotify class action at [email protected].