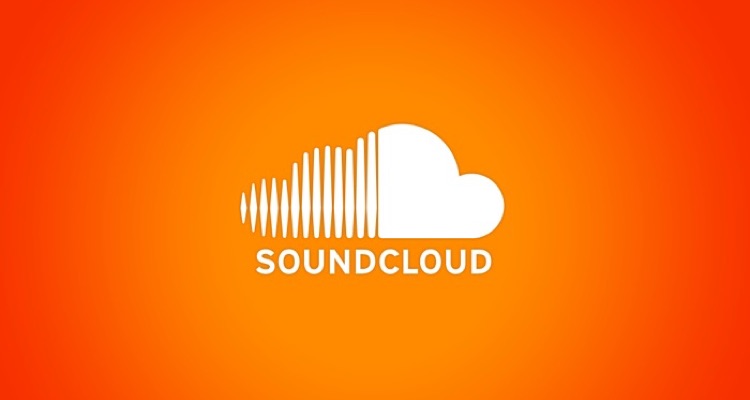 According to a just-published report, SoundCloud has now signed a deal with Sony Music, the final major label.

The Sony pact means that SoundCloud has now bagged deals with all three of the major labels.  The signatures started in 2014 with a Warner Music Group deal, which was then followed by a deal with Universal Music Group (as first reported on DMN).  The UMG deal gave SoundCloud permissions over the largest and most important body of recording and publishing assets, and paved the way for Sony to follow suit.

The Universal pact called for SoundCloud to launch a subscription service within 6 months, though DMN sources subsequently pointed to a more likely turnaround of 9 months.  Sony is likely to have placed similar demands prior to signature.

(Strangely, another source to DMN has pointed to some sort of subscription delivery by SoundCloud within a month, though details on that are preliminary but sketchy.)

The signed agreements with all three major labels gives SoundCloud access to a bevy of superstar artists, depending on who’s opting in (or out).  That list would theoretically involve artists like The Weekend, Beyonce, Calvin Harris, Drake, Skrillex, Justin Bieber, and Coldplay, amongst a whole host of others.  That will give SoundCloud a stronger seat against Apple Music and Spotify, not to mention YouTube.

There have also been rumors that SoundCloud’s subscription service will be priced at $10 per month (similar to Spotify and Apple Music) with the inclusion of a lower-priced tier.  The lower-priced tier could offer an edge for SoundCloud, and a possible ‘gateway’ for higher-priced commitments.

Now that the deals are signed, attention will shift towards how the service will transition its 175 million active users who are currently using the service for free.  Will a lower-priced tier be enough to sway the mass free users to the paid promise land?

That’s a tough question, simply because SoundCloud users are accustomed to a totally free environment.  And, more dialed-in SoundCloud fans are likely to have existing subscriptions to Spotify, Apple Music, or Tidal.  That suggests a very huge hurdle ahead, especially for a company facing scary cash-burn and rumors of a near-term shutdown.