After Skipping Spotify, Gwen Stefani Gets a Number One Album 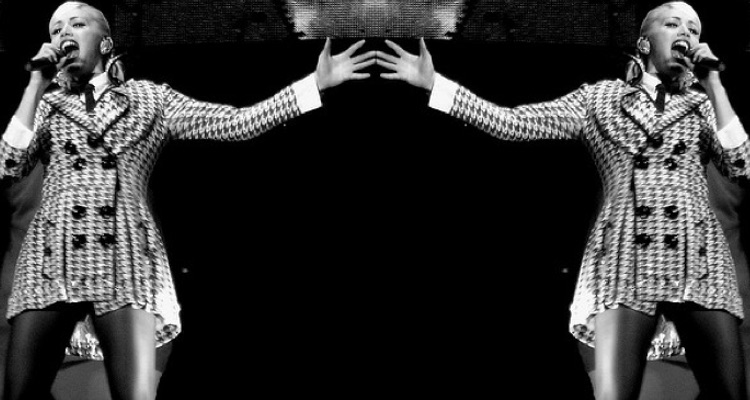 Earlier this week, DMN reported that Gwen Stefani had excluded her latest album from Spotify.  Now, she has a number one album.

Stefani released her album, ‘This Is What The Truth Feels Like,’ on March 18th.  The album was released across a variety of platforms, but Spotify didn’t make the cut.  The reason for the exclusion is Spotify’s free, ad-supported version, which substantially deteriorates artist royalties.

Stefani spoke out in a video interview with LinkedIn, arguing against a ‘massive devaluation’ is music over the past 20 years.  A big part of that devaluation is due to the uprise of streaming, and more specifically, free streaming.

Stefani is not the first to do this, and she’s probably not the last.  In fact, she’s now the latest in a string of high-profile artists to boycott Spotify and subsequently land a top-charting album.

A growing number of artists now share the view that music streaming services that allow fans to listen to their music for free, like Spotify, collectively devalue music.  Many of those artists are opting to release on paid-only streaming platforms, like Apple or Tidal.  Neither Apple nor Tidal offer a free tier, outside of limited trials.

Stefani is now cruising towards a number one album, according to Billboard.