Why Streaming Exclusives are Bad for the Music Business 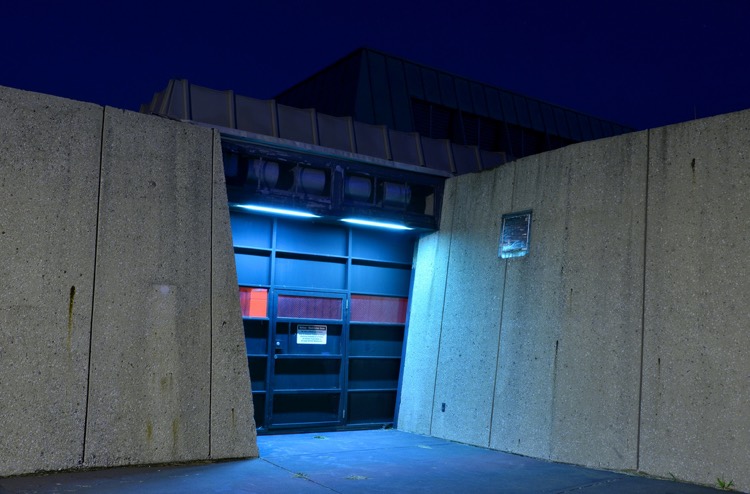 The typical music fan pays for one music streaming service, if at all.  But for an industry that constantly complains about free-loading fans, it’s also great at punishing those who pay.

The biggest industries and most successful companies understand that massive scale comes from reaching beyond the core.  Budweiser isn’t playing to the craft brew expert, just like Hyundai isn’t targeting seasoned racing pros.  In the 90s, the industry offered ease-of-entry for people who didn’t really love music (or, could at least live without it).  In terms of delivery, CDs were easy, ubiquitous and worked everywhere; the radio just turned on, and so did MTV.

Steve Jobs understood that, but unfortunately iTunes downloads are quickly going poof.  Replacing that with a patchwork of battling streaming music services, each with its own bundle of exclusives, is a great way to discourage millions of casual fans who want something simple and easy.  They’ll go do something else, and that includes thousands of other entertainment options (and illegal services).

Just look at The Life of Pablo.  According to some estimates, more than a million started Tidal trials to hear the release.  But half-a-million torrented the album on the first day.  All of which proves the new digital adage: if it’s difficult to obtain, music fans will frequently choose convenience over doing the right thing.  The comfortable platform simply trumps artist loyalty.

Even if they’re not stealing, they’re getting pissed off.  Why?  Because a streaming exclusive basically shows that an artist cares more about a some special streaming deal than the fan relationship.

Smaller artists shouldn’t be striking exclusive deals, or excluding specific streaming services (unless there’s serious money involved).  The reason is that withholding access to music at an early career stage increases the chances of obscurity and missed connections, all of which translates into zero long-term sales.

It also prevents happy accidents, such as those that happened to Perrin Lamb, who was suddenly included on a popular Spotify playlist (and collected more than $40,000 in the process).

Free trials give users a taste, but exclusives can encourage temporary trials.  A few forget to cancel, but that only complicates the real subscriber growth picture for services.

Even worse, artists get paid poorly on free trials, if they’re getting paid at all (see Apple Music).

7. Streaming exclusives are a poor substitute for real ‘windowing’.

Music industry executives famously dropped the ball on new technology, and lost about two-thirds of their entire business in the process.  So what are they missing right now?  One giant miss is happening around windowing, or rather, the lack of a well strategized, smart windowing approach.

Hollywood has had a highly successful windowing approach for decades.  And despite major problems transitioning into the digital era, Hollywood is at least forging ahead with some semblance of a windowed release strategy.  Whether it’s MGO, Netflix, Screening Room, Cineplex Odeon, or Delta Airlines, the film business is actively thinking about a windowing release strategy that will make sense for them.

By comparison, the music industry has chaotic, one-off streaming exclusives, with few best practices or industry-wide guides to help.  That’s disorganization and in-fighting, not real industry growth or strategy.

What artists like Taylor Swift and Adele want is simple: exclusion of their content for paid-only streaming channels.  And if there’s going to be a ‘streaming exclusive,’ it should be for paying music fans only — across all platforms.

Why this approach?  Streaming music is growing at an unprecedented rate, but there still aren’t enough paying fans to sustain a real recording industry.  Spotify has 30 million paying customers, but an estimated 70 million non-paying customers.  In that light, a Spotify exclusive with Drake only complicates the broader music industry mission of getting people to pay.

It’s simple: If you’re paying, you get access.  If you’re not, you have to wait.  That’s the type of broad-scale streaming exclusive that will make this industry truly grow.

Image by stantontcady (CC by ND 2.0). Written while listening to Sturgill Simpson.