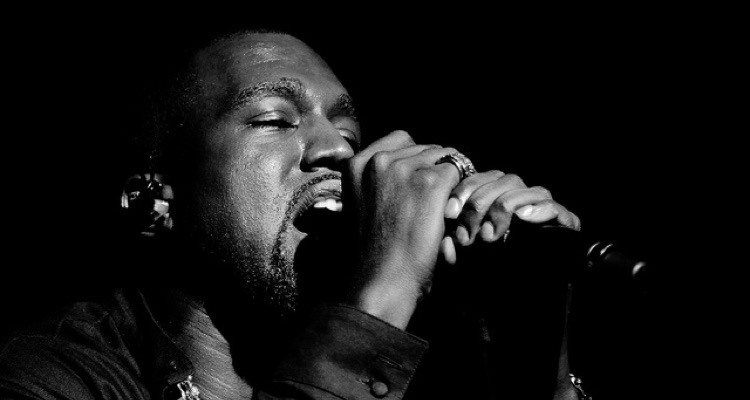 West has stayed true to his word — so far — that his The Life Of Pablo album would remain a Tidal exclusive.  He stated in a tweet that his latest album would ‘never never never’ be available on Apple Music of Spotify for that matter. 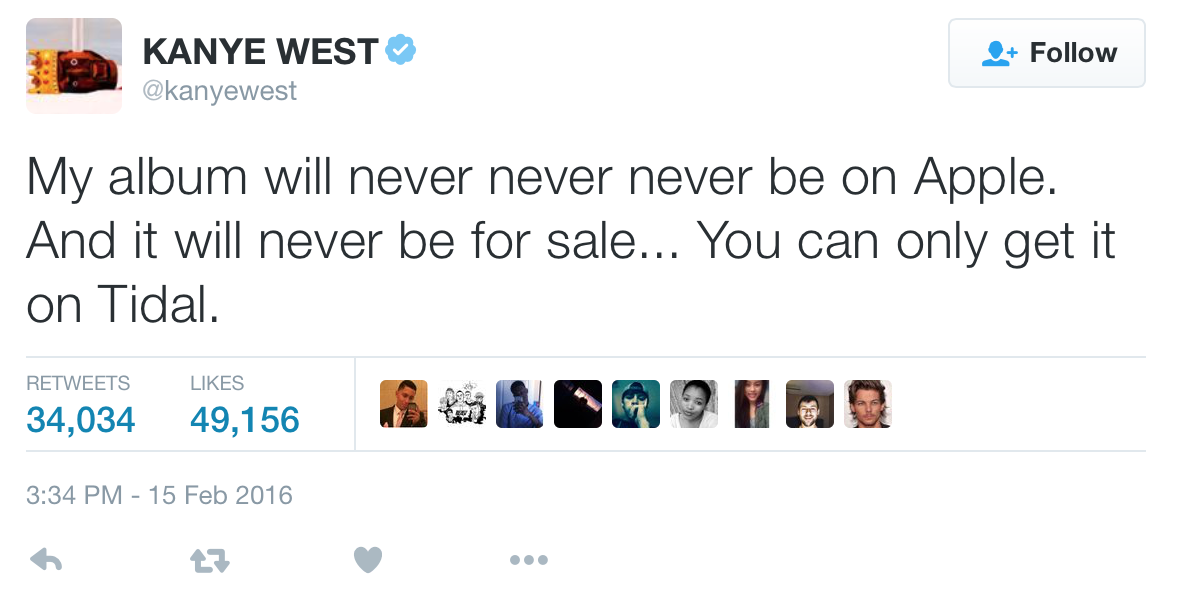 But Kanye is full of surprises.  The rapper has updated his album at least three times since it launched on Tidal.  Kayne’s also released a new track called ‘Ultralight Prayer’ as an Easter surprise.  And now, he’s made a song from his album The Life Of Pablo available on Spotify and Apple Music despite it being widely known that he is not a supporter of either of those services.

That has stirred speculation that the album will become widely available across the other streaming services.  The move could alleviate some piracy issues, perhaps a predictable outcome given the extreme limitations on legitimate access.  It could also provoke another round of intense media coverage, especially if Kanye contradicts his earlier loyalties to Tidal.

And whether calculated or not, this is a circus that always features Kanye at its center.

Meanwhile, Kanye’s decision towards hyper-exclusivity raises fresh discussion over exactly how artists should be approaching their digital releases.  That includes ‘windowing,’ the as-yet-perfected art of timing platform releases to maximize sales and reward more dedicated (and financially supportive) fans.  So far, Kanye is far better at media manipulation and spotlight-hogging than content release strategizing.