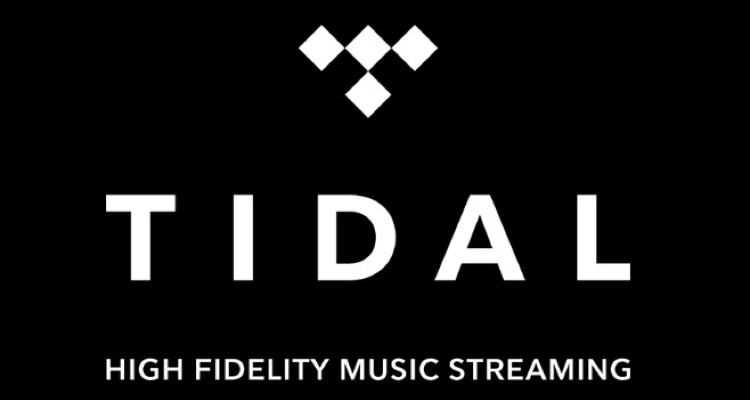 Tidal has hit a recorded 3 million subscribers, which doesn’t even include trial users. The news comes a day before Tidal’s one year anniversary.

Of those 3 million subscribers, around half of them are paying $19.99 for the Hi-Fi tier as opposed to $9.99 for the basic tier, at least according to Billboard.

That suggests a premium crowd, and 3 million active paying users is a major milestone for the service.  In September of last year, the service celebrated hitting 1 million subscribers, yet 6 months later that figure has tripled.  Tidal has also improved its catalog of songs, and now boasts more than 40 million tracks.

+ Which Is the Best Streaming Music Service?

There’s little doubt that streaming exclusives like Kanye West’s The Life of Pablo had a positive impact on subscriber numbers.  Indeed, many have presumed that Kanye single-handedly doubled the number of Tidal subscribers.  Though the service has some way to go to match giants like Spotify (30 million subscribers) and Apple Music (11 million), Tidal has come a long way from its niche Norwegian roots.

Equally impressive is that Tidal has been growing significantly, despite a head-to-head content with powerhouse Apple Music.  Apple entered the streaming market last July, swiping up over 11 million subscribers within approximately 9 months.  But Tidal is rallying higher-end audiophiles, not to mention the support of artists themselves.

Aside from the rising subscriber numbers, Tidal has also finally released streaming numbers for Kanye’s The Life of Pablo (earlier, the service withheld streaming numbers from Nielsen Music for unknown reasons).  The stats?  Tidal said Kanye’s album was streamed over 250 million times in 10 days.