Is the Streaming Industry Lying About Piracy? 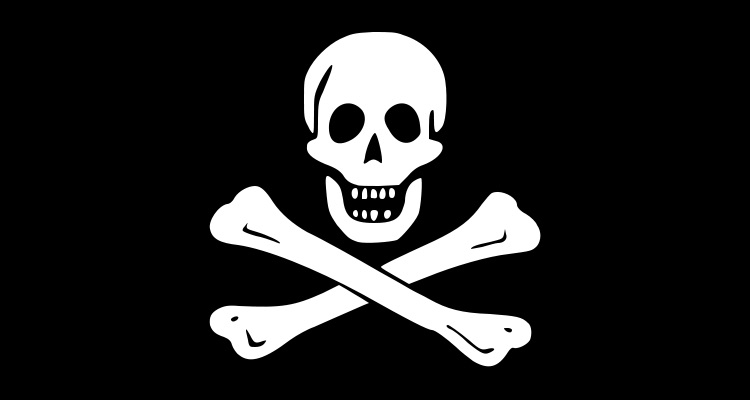 Over the past ten years, the music industry has profoundly transformed to the point of becoming unrecognizable. The traditional business structure has been replaced by a profound digital disruption, one that has provoked major shifts in the way music fans discover, consume and pay for music.

And throughout that roiling transformation, piracy remains a complicated phenomenon that doesn’t seem to be going away.  The question is, why it isn’t completely dead, especially given the ubiquitous, legal listening options now available?  That includes streaming platforms like Spotify, SoundCloud, and YouTube, a group gives themselves plenty of credit for eliminating piracy.

One of the biggest changes affecting the music industry isn’t the technology itself, but rather the resulting mindset of music listeners, particularly towards the value of music itself.   Starting with the rise of peer-to-peer programs like Napster, consumers started to fundamentally change their attitudes.  Fast-forward to 2016, and most fans believe that they should have access to the music they want to listen to, whenever they want to listen to it, for free.

In that context, streaming services like Pandora, YouTube, Spotify and most recently Apple Music and Tidal have entered, with different approaches to that psychology.  But despite aggressive efforts to get music fans to pay for music, the vast majority of people are still discovering and consuming music for free.

That said, free platforms like YouTube and Spotify’s ad-supported tiers are now legal, which has driven considerable traffic away from illegal platforms like BitTorrent.  Some question what the difference is, and strangely, BitTorrent and piracy platforms are still going strong, along with a myriad of other free sources.  In fact, a recent study showed that piracy is actually increasing, not decreasing.

So if streaming music is actually killing piracy, why is it taking so long to die?

Logically, it makes sense that free streaming would replace free piracy (which typically involves the more cumbersome download).  And given the fact that music fans can get virtually all the music they want on YouTube, Spotify, or SoundCloud, there seems to be no need for them to go searching for music on illegal sites.

And there’s some research to support this: just recently, a European Commission study offered evidence that Spotify displaces piracy (while also killing paid downloads).  But there’s also research offering directly conflicting information.  For example, a recent study by Cisco Visual Networking found that illegal file-sharing in North America grew 44% from 2008 to 2014.  And just recently, a MusicWatch study found that 57 million Americans frequently use pirate sites for music, which is approximately 20% of the American population.

That study also unearthed something interesting: the mix of piracy methods is also diversifying, with YouTube ‘stream-ripping’ among several active acquisition methods.   YouTube’s growth means more YouTube piracy, all of which suggests that streaming services are not killing piracy at all, merely shifting the mix of players a bit.

Meanwhile, the biggest proponents of the ‘streaming kills piracy’ narrative are streaming services themselves.  Spotify’s Daniel Ek, for example, has routinely pointed to the specter of free torrenting, and the role that streaming has played in reducing this threat.  SoundCloud’s Eric Wahlfross has done the same, even claiming that piracy ‘is not something anyone talks about anymore,’ and that ‘the new generation doesn’t pirate music.’

Then, there’s the piracy impact created by the intense competition between rival streaming services.  In the ruthless one-upping, these services have started streaming exclusives as a strategy to increase subscriber numbers and crush competition.  In the process, narrowed availability can translate into greater piracy.  Kanye West’s The Life Of Pablo, for example, was illegally downloaded over half a million times as a direct result of making it a Tidal exclusive.  That exlcusive patchwork is dangerous, especially with piracy alive, well, and welcoming to the disaffected.

In all of this, there’s one sophisticated group that doesn’t think piracy has been so decimated: major consumer brands.  On illegal download and torrent sites, it’s fairly common to see placements from the likes of American Express, Ford, United Airlines, and even Netflix (among many, many others).  These are companies struggling to reach coveted demographics, which includes ‘this generation’ of 18-34s that seem perfectly prevalent on piracy channels.