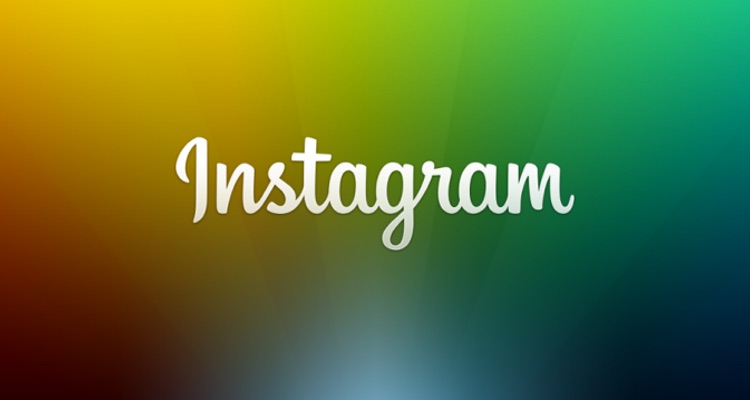 But Instagram has a solution… They’ll re-order your feed for you.

Instagram has now become one of the most important social media platforms, boasting more than 400 million active users.  But it also plays a significant role in the music industry, with half of the top 10 accounts being musicians.

If musicians weren’t aware of Instagram’s power to help connect them with their fans, they were after the study was conducted.  But engaging fans on the platform is tricky: according to details quietly disclosed by Instagram, 70% of these posts are go unnoticed.

That’s a crisis borne of media overload, with disengagement a serious downside.  In reaction, Instagram has started working on ways to optimize the order of posts in users’ feeds, instead of a flat, chronologically-based avalanche.  The updated order is based on the likelihood the user will be interested in the content, the user’s relationship with the person posting, and the timeliness of the post.

What does this mean for music fans?

Instead of your feed being clogged up with random posts, Instagram hopes you won’t miss out on anything from your favorite artists or miss any news from your favorite music publications.  Prior to this new development all your feed was ordered by the time it was posted with the most recent at the top.

Does this matter for artists?

It’s too early to tell, though this new move could be beneficial for artists who want to engage deeply with their fans.  Instead of being pushed down by insignificant posts that matter less to the user, engaging artist posts could stay sticky.  Similarly, newer artists could find it easier to grab newer fans, especially with clever, attention-grabbing posts.

Conversely, this could all go the way of Facebook, where artists frequently find their posts de-prioritized and subsumed.  That is, unless they’re willing to pay to boost their presence.