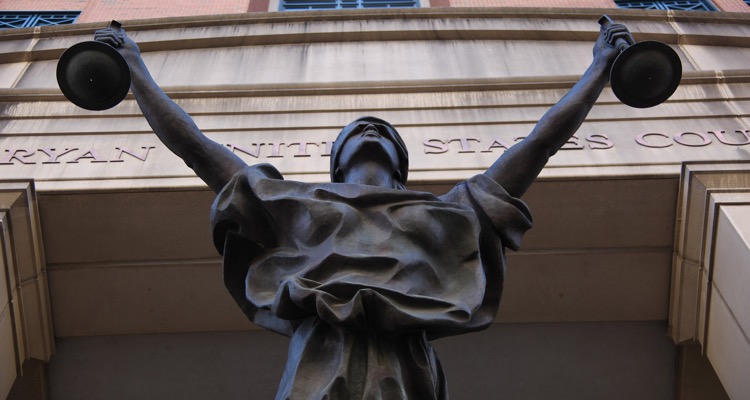 Sony Music has filed a lawsuit in New York Federal Court against senior executives of bankrupt Rdio, according to The Hollywood Reporter.

Sony Music alleges that they were defrauded of millions when Rdio entered into an agreement with Pandora.  The named Rdio executives are Elliott Peters, Anthony Bay, and Jim Rondinelli.

Sony Music Entertainment and Rdio entered into agreement in 2010, which allowed Rdio to use music from major artists like Bruce Springsteen, Michael Jackson, and a long list of superstars.  But by the end of 2014, Rdio owed Sony a massive $5.5 million as a minimum revenue guarantee.

As Rdio was grinding through a difficult financial state at the time, the company asked Sony to re-negotiate the deal and allow a delayed payment.  Sony agreed to this, but things became interesting when Rdio then signed a deal with Pandora.

Under the Pandora deal, Rdio filed for bankruptcy and Pandora bought Rdio’s bankrupt assets.  Now, Sony claims that Rdio purposefully kept the Pandora deal secret so that they wouldn’t have to pay the $5.5 million.

“Unbeknownst to SME, however, at the same time that Rdio was negotiating the amendment to its Content Agreement with SME, it was simultaneously negotiating its deal with Pandora — under which Rdio would file for bankruptcy; Pandora would buy Rdio’s assets out of bankruptcy; defendant Anthony Bay (as part-owner, executive officer, and director of Rdio’s secured creditor) would expect to be first in line to receive proceeds of the Pandora deal; and SME (as an unsecured creditor) would receive pennies on the dollar for the amounts owed to it under the amended Content Agreement.”

Beyond this, Sony also alleges that ”one day prior to Rdio making its deal with Pandora, a renewal amendment was made that gave Rdio the right to sound recordings through March 31, 2017.”

“A material provision of the Renewal Amendment was Rdio’s obligation to pay SME $2 million on Oct. 1, 2015 — the day after the Renewal Amendment was executed,” continues the lawsuit. “This presented a dilemma for Rdio: the Pandora deal would be jeopardized either upon Rdio’s taking $2 million in cash out of its business, or upon Rdio failing to make the payment to SME and putting its ongoing access to SME’s content at risk.”

According to Sony, senior executives at Rdio told Sony that they were raising the money so that they would extend the payment date.  That obviously never happened so, Sony Music never saw the $5.5 million from the 2010 deal or the $2 million from the renewed agreement.

Sony believes Rdio had concealed the bankruptcy on purpose so they wouldn’t have to pay and as a result Sony has taken the legal route.