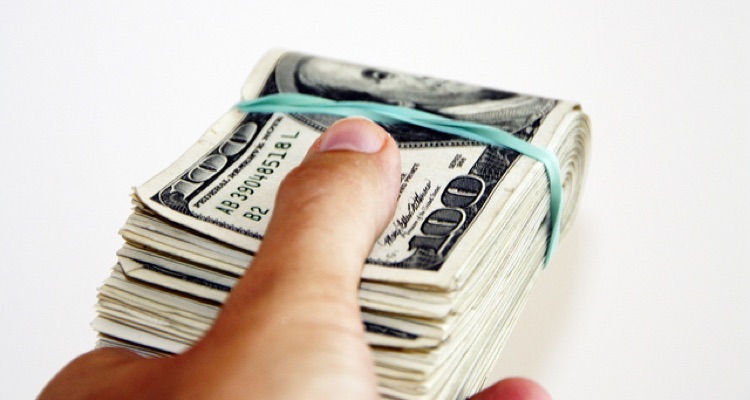 Bandcamp has become a beloved ally of artists. But how much is this platform actually paying?

Bandcamp launched in 2008 as an artist-friendly platform, a move that quickly changed the space while edging out then-contenders like Topspin.  The privately-owned company has grown from a modest two people in a local library, to a team of 28 who pride themselves on compensating artists fairly.

Now, the company boasts approximately 1 million registered fans, and since 2012, Bandcamp has been operating profitably and remains entirely self-funded.  In total, Bandcamp now says they’ve paid artists a hefty $150 million over the past 8 years, and $4.3 million in the last 30 days.

That works out to more than $50 million a year, and represents a slow, steady growth.

Bandcamp sells everything from artists merchandise such as clothing, vinyl, posters and tickets.  The company offers independent artists more control and flexibility as they choose their own price points, and even the conditions around free streaming and download giveaways.  Of the products it sells, for artists Bandcamp generally takes a 10 percent cut of physical sales and 15 percent cut of digital, which is in line with companies like CD Baby.

Bandcamp started in a digital download era, an environment that has been quickly turned upside down.  The rise of streaming subscription services, which skyrocketed in 2015, has now transformed the way fans consume and pay for music.  That is eroding interest in downloads, though dedicated fans always want more.  In that context, Bandcamp is growing and has managed to stay afloat despite the enormous wave of streaming services entering and dominating the market.

Part of Bandcamp’s durability may be due to the fact that independent artists are treated more fairly and have the capability to be compensated for their music on the platform.  That is far more difficult to achieve on streaming services where per-stream plays are low.