Notorious B.I.G. to Tour as a Hologram 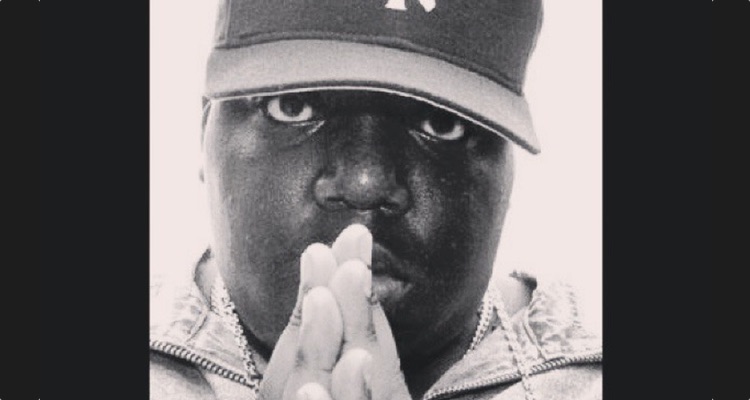 19 years after his death, Notorious B.I.G. is making his way back to the stage…

According to Billboard, ARHT Media has secured the digital rights to Notorious B.I.G.’s hologram in a joint venture involving By Storm Entertainment.  By Storm manages B.I.G.’s estate.

The hologram will be first seen on the video for ‘The King & I,’ the first song on Faith Evans’ duets compilation album.  It is also widely speculated that it will be used during Puff Daddy’s 2-day family reunion show in Brooklyn, scheduled for May 20th and 21st.

Biggie’s family reportedly chose ARHT based on special patented technology that makes the hologram human-like.  The company called this technology ‘Humagrams’ for this reason.  The ‘Humagram’ can also be scaled to any size and can be assembled and reassembled in an hour.

“This project has been a long-time coming, and it is very special to me,” says Ms. Wallace (Biggie’s mother).  “Words can’t even capture how elated I am for the world to finally see my son again on stage and beyond.  Christopher’s impact and legacy will not only live through his past work, but also the new experiences which have been made possible through ARHT Media.”

This is not the first hip hop rapper to make a come back in hologram form.  In moment forever etched into music history, Tupac returned to perform at Coachella 2012 as a hologram.

That was fun, though an anticipated avalanche in hologram performances failed to materialize.  Perhaps ARHT can change that: the company claims its technology is like nothing before, and far more advanced and ‘real’.