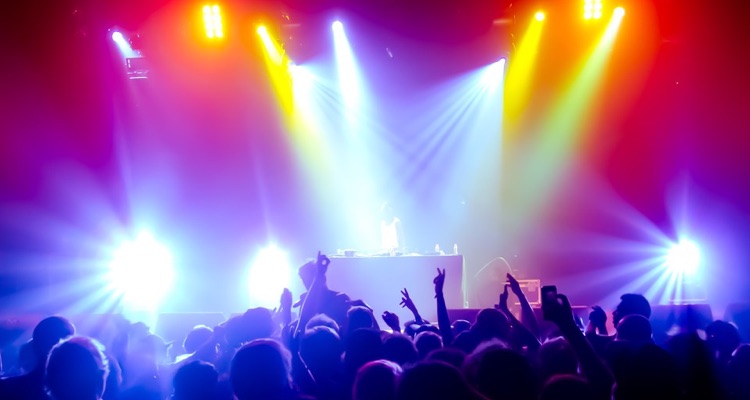 According to recent reports, Ticketmaster will be soon selling concert tickets directly through Facebook.

In an interview with Buzzfeed, Vice President and General Manager of distributed commerce for Ticketmaster Dan Armstrong confirmed the joint venture.

“By putting the ability to buy tickets directly within Facebook we hope that we’re going to provide a more seamless purchase experience and sell more tickets.”

The service will reportedly roll out at the end of the month.  For Ticketmaster, the tie-up is designed to accommodate a growing number of mobile-addicted fans, with desktop and tablet transactions taking a hit.

The tie-up is beneficial for both parties.  For starters, it gives Ticketmaster customers more platforms to purchase tickets: Facebook has a massive billion-plus active monthly userbase, and this new partnership will allow Ticketmaster to market their concerts to a far broader audience.

The joint venture also allows Facebook to offer additional features to its users.  In a marketplace with a growing number of social media platforms, the move gives Facebook another way to attract younger users.  Also, this is a monetization opportunity, as Facebook will reportedly gain a cut of each ticket sale.

Though tickets can be purchased via Facebook, Ticketmaster will still require buyers to ‘claim’ them via the Ticketmaster site and app.  Also, initially the option to buy on Facebook will be limited to a select group of general admission events, though that will expand to all concerts and events over time.