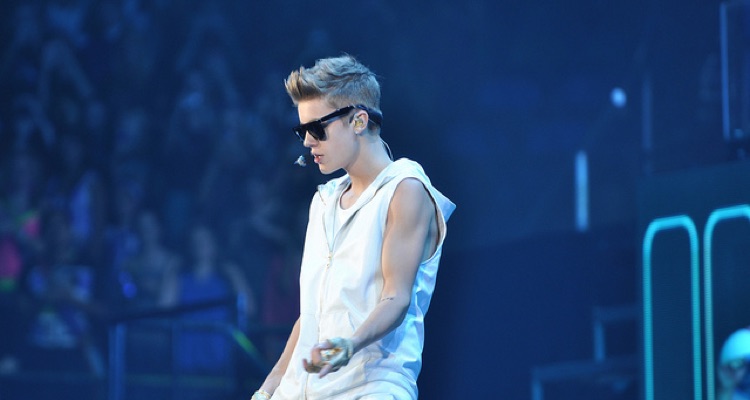 Another day, another music industry lawsuit…

Update: In our earlier coverage, we noted that Bieber had been ordered to pay a $10 million penalty.  But while the plaintiffs have made a motion to the court requesting such relief, Bieber is opposing the motion. Bieber’s counsel has told DMN that there is no basis for such a harsh sanction, and they are confident that the Court will deny the plaintiffs’ request.

Justin Bieber’s 2010 hit song ‘Somebody To Love’ came under fire back in 2013 when he and his producer and mentor, Usher, were accused of copyright infringement.  The track was taken from the heavy-selling My Word 2.0 album.

The lawsuit was brought forward by singer De Rico and songwriter Mareio Overton, both of whom accused Bieber and Usher of copying their song.  De Rico and Overton’s track was also titled ‘Somebody To Love,’ from their similarly-titled album, My Story II.

Despite the songs having the same name and the similarities in the album titles, a judge dismissed the case in 2014 as they found significant differences in the songs and decided that it didn’t constitute a copyright infringement lawsuit.  However, in June of 2015, the US Court of Appeals in Virginia voted to re-open the lawsuit based on a retreaded strategy by the plaintiffs.

Since then, the case has been ongoing.

However, Bieber keeps failing to show up to depositions, which are basically pointed interviews by attorneys to ascertain facts in the case.   Bieber first canceled a deposition in Los Angeles on March 21st, so it got rescheduled for Thursday 14th April.  Then, Bieber cancelled day of, noting that he was ‘unable to sit for deposition’.

Bieber has also reportedly offered ”significant sums of money to get [the songwriters’] agreement to forego Bieber’s deposition entirely.”  The file also states that Bieber hasn’t complied with discovery requests and has being giving ”extremely limited and non-responsive” answers throughout the case.

As a result, the singer has now been asked to pay $10 million by the plaintiffs, a motion that Bieber’s lawyers will fight.  “While the plaintiffs have made a motion to the court requesting such relief, we are opposing the motion,” attorneyGregory P. Korn of Kinsella Weitzman Iser Kump & Aldisert LLP emailed DMN.

“There is no basis for such a harsh sanction, and we are confident that the Court will deny the plaintiffs’ request.”