$15 Million Reasons Not to Launch a Streaming Music Service 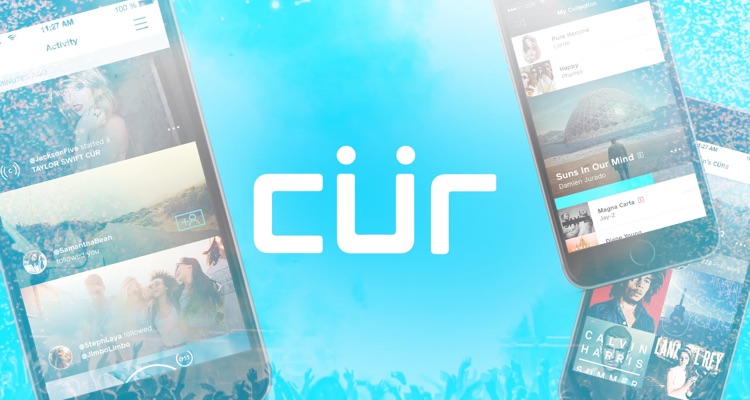 Cür Music would love to launch a streaming music service.  All they need is $15 million.

Last month, Cür Media announced that they would be getting ‘licenses from all three major record companies, giving them a collective $8 million in advance money.’  The on-demand streaming play wants wrestle with the likes of Spotify, SoundCloud, Apple Music, Deezer, and Google Play.

They may never enter the ring.  Earlier this month,Cür Media realized that the advance amount was far-fetched.   They subsequently signed extension agreements with rightholders which allowed them an extra 90-120 days to come up with the rest of the money.  However, a month later, Cür Media is still struggling to raise the money, and have only come up with a fraction of the amount.

Cür has now raised $2 million of funding, allowing it to pay $500,000 of its $8 million advances.  But, questions have now been raised about its ability to come up with the further $7.5 million that it agreed.

To make matters worse, the company released its financial statement yesterday reporting net losses of $8.5 million, which is up from the $6.2 million it lost in 2014.  The annual report outlined the financing that the company requires to launch Cür Music.

“We plan to bring Cür Music to market in the third fiscal quarter of 2016. In order to do so, we need to raise approximately $15.0 million, to implement our business plan, market Cür Music, for content license costs, and for general working capital.”

And that’s the competitive attack: the low price point and strong social components will target the younger demographic who may not have the disposable cash for mainline services like Spotify, Apple or Tidal.  Sounds interesting, assuming that the company gets the service off the ground.