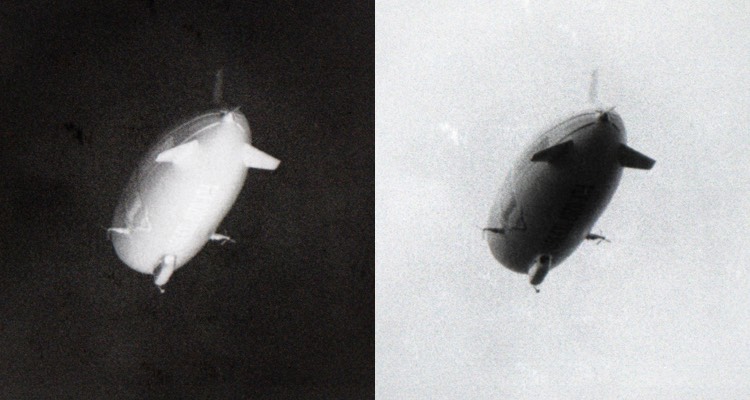 “I think when Willie Dixon turned on the radio in Chicago twenty years after he wrote his blues, he thought, ‘That’s my song [Whole Lotta Love].’ … When we ripped it off, I said to Jimmy, ‘Hey, that’s not our song.’ And he said, ‘Shut up and keep walking.'”

Led Zeppelin has long been accused of committing plagiarism and stealing songs. In fact, multiple songs — including ‘Whole Lotta Love,’ ‘Babe I’m Gonna Leave You,’ and ‘Dazed and Confused’ — have been directly traced to earlier works for which no credit was given. Now, it turns out that both Jimmy Page and Robert Plant have openly admitted to plagiarism on multiple occasions.

Yesterday, a commenter on Digital Music News may have single-handedly shut down a copyright infringement lawsuit over the song ‘Stairway to Heaven,’ by discovering a song with an identical melody written in the 1600s.  But that lawsuit, raised by the estate of the lead singer of Spirit, is dredging some very ugly details surrounding Led Zeppelin’s songwriting process.

According to court paperwork obtained this morning by Digital Music News, both Jimmy Page and Robert Plant have openly admitted to stealing music on multiple occasions, in verified comments.  The litigants in the ‘Stairway to Heaven’ case are using the quotes to demonstrate that Led Zeppelin had a repeated history of content infringement and blatant plagiarism, while lightly masking those plagiarisms to make copyright claims more difficult.

More importantly, the attorneys are questioning both Page and Plant — in 2016 — to confirm that these statements were made.  “Plant was confronted with this quote [regarding Willie Dixon] at his deposition and had to admit that he had no reason to dispute its veracity—and based on his prior admissions, how could he?” lawyers for the litigating estate of Randy California from Spirit wrote.

The Spirit claims against Led Zeppelin now seem ridiculous following the discovery of a nearly identical piece by baroque composer Giovanni Battista Granata, written around 1630.  But prior to that discovery, the admissions by Robert Plant and Jimmy Page would theoretically have helped win the case by demonstrating that ‘Taurus’ was just another victim in a string of plagiarisms.  And the reason is simple: a jury is more easily swayed of a crime if the accused has committed similar crimes in the past (and admitted them).

Speaking of admissions, this bombshell from 1993 was also entered into evidence by the Spirit litigating lawyers.  This is attributed to Jimmy Page in court documents from an interview with Guitar World in December of that year.

“[A]s far as my end of it goes, I always tried to bring something fresh to anything that I used. I always made sure to come up with some variation. In fact, I think in most cases, you would never know what the original source could be. Maybe not in every case – but in most cases. So most of the comparisons rest on the lyrics. And Robert was supposed to change the lyrics, and he didn’t always do that – which is what brought on most of the grief. They couldn’t get us on the guitar parts of the music, but they nailed us on the lyrics.”

A number of famous Zeppelin tracks have now been called into question, including ‘Dazed and Confused,’ ‘Whole Lotta Love,’ and ‘Baby I’m Gonna Leave You.’  “Note that Page is quite clear that Zeppelin routinely took other people’s songs and used them to create Led Zeppelin’s music,” the court filing this week states.

…from the court filing:

“Page’s attempt to shift blame from himself is not quite fair to Plant as Page repeatedly took entire musical compositions without attribution, in addition to Plant lifting the lyrics and melodies in tandem. This includes Zeppelin’s Dazed and Confused which Page took note for note from Jake Holmes’s Dazed and Confused; Zeppelin’s Whole Lotta Love which was taken from You Need Love by The Small Faces who were covering Willie Dixon (but giving proper credit); and Zeppelin’s Babe I’m Gonna Leave You of which a nearly identical song by the same name was written by Anne Bredon and sang by Joan Baez (again with proper credit given).

“There is no way any rational reasonable person listens to these songs and can conclude anything but that they were lifted, as Page and Plant admitted. Yet, Page, Plant, and Jones often dishonestly took full credit for themselves and dissembled at length in their depositions on the subject, refusing to take responsibility.”