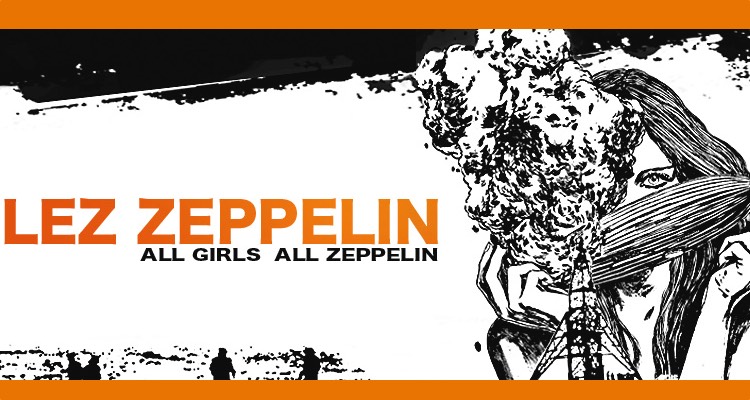 Yesterday, court documents unearthed numerous instances in which Led Zeppelin members Jimmy Page and Robert Plant admitted to stealing and plagiarizing earlier works.  In the late 1980s, Zeppelin settled copyright infringement claims involving legendary bluesman Willie Dixon, who accused the band of ripping off substantial portions of his catalog, specifically in songs ‘Bring It on Home’ and ‘You Need Love’.

“…the origins of these songs was translucent and eternal.”

In an interview with NPR in 2004, Plant was asked about the Dixon lawsuit, the dirty implications of theft and racism, and what the band was thinking at the time.  “We had an idea, throughout the time in the band, that we were in part of some flow… the whole idea of the origins of these songs was translucent and eternal,” Plant stated.

“I just thought it was part of the game, I know that might sound naive and irresponsible,” Plant continued.  “But there’s so much about it; ‘Crossroads’ by Robert Johnson has got so many different writers depending on which version you’re looking at, on the record label.  That at the time, the conjecture was, ‘[‘You Need Love’] is another one of those songs.'”

Fast-forward three years, and Zeppelin’s sentiments on ‘translucence and eternity’ had shifted a bit.  According to court paperwork unearthed by Digital Music News from 2007, lawyers for Zeppelin sued a small club in Vail, Colorado, for failing to properly pay licenses on a number of Led Zeppelin covers.  Caught in the middle was an all-female Led Zeppelin tribute band, appropriately called ‘Lez Zeppelin,’ which played a night at the club in mid-January of that year.

The lawsuit, filed against the now-shuttered 8150 and its owner, Steven Kovacik, was initiated by Jimmy Page, Robert Plant, John Paul Jones and heir Patricia Bonham, as well as the Van Halen Music Company.  Both groups alleged that 8150 had permitted covers of their music without securing proper performance royalties from ASCAP, specifically on the nights of January 15th and 16th, 2007.  Members of the bands initforhim and Lez Zeppelin were cited as playing songs “Heartbreaker,” “Whole Lotta Love,” “Rock and Roll,”  and “Black Dog,” while “Hot for Teacher” was cited on Van Halen’s end.

The suit, filed in US District Court in Colorado, pegged infringement charges at between $750 and $30,000 per song, on top of attorneys’ fees.  “Bands cover famous songs all the time,” Anthony Juarez, a representative for initforhim told Vail Daily at the time. “We cover songs sometimes.”

8150 was ultimately forced to pay $40,000, while Kovacik claimed he was unaware of the ASCAP license.  8150 eventually shut down, and the structure was bulldozed.