What a Label With 2.5 Million YouTube Streams Actually Earns 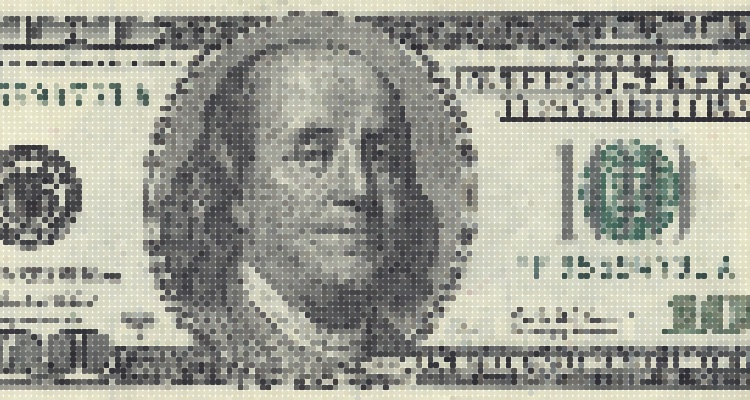 The most difficult part about the debate over streaming royalties is that nobody seems to know what streaming services actually pay.  Which is why Digital Music News started an initiative to collect streaming data from anyone who would share their royalty statements.

(If you’d like to share, please email us at [email protected]  As you can see in this piece, we can protect confidentiality if needed).

Now, statements are starting to roll in, with a rock band from France kicking things off.   Now, the latest rights owner to come forward is an independent label based in Canada with a roster of roughly one dozen artists, a group that racked up more than 2.5 million YouTube streams over a one-year span (July 2014 through June of 2015).

The label also had some plays on Spotify, Deezer, and now-shuttered ZIK.  Additionally, the label also had a small amount of downloads across iTunes, Google Play, 7digital, and Archambault.  But those only served to highlight the utter imbalance between streaming and download payouts.

Focusing on the YouTube portion, here’s a quick breakdown of what the video platform paid per stream.  These are all in Canadian dollars (one CAD is currently worth 0.79 US dollars).

Here’s the entire royalty statement for this label, published with permission.  We removed the name of the label, and all identifying marks including artist names, ISRC codes, album names, and other identifying information.