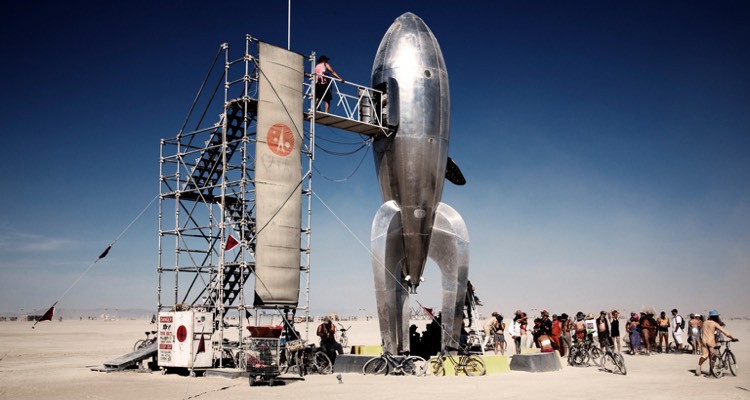 Predictably, Prince’s album sales are soaring following his death.  But this is a little crazy…

Death is always a strange sales booster for famous artists, though this is going to the crazy place.  DMN received information from Nielsen Music early this morning showing that Prince’s album sales have increased a massive 42,000% over the just 3 days (Thursday, Friday, and Saturday).

Thursday saw the most sales, as fans immediately reacted to the shocking news, but Friday and Saturday also contributed massive volumes as well.  Nielsen says that the album sales were led by The Very Best Of Prince, which sold over 250,000 albums in the past 3 days, and Purple Rain, which sold over 133,000 during the same time period.

Prince’s song sales also surged: in the 3 days following his death, the late artist sold more than 2.3 million songs.  Nearly 1 million sold on Thursday, with another 900,000 on Friday.  Song sales were led by ‘Purple Rain,’ which racked up 287,000 sales, then ‘When Doves Cry’, ‘Little Red Corvette’ and ‘Let’s Go Crazy’.

The figures show the extreme impact that this artist has had on the world.  Prince has now regained a top spot on this week’s Billboard Top 200 Chart, and currently holds the top six songs on iTunes.

Prince fans flocked to platforms that did have his music available, which could be the exact reason why sales increased so significantly on certain platforms.