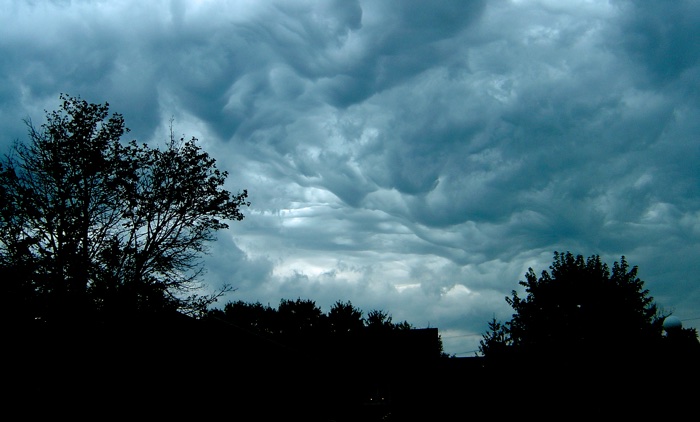 Can Rhapsody win this game?

Rhapsody International is the parent company of both streaming services Rhapsody and Napster. The company has never appointed a CEO before, but as part of a new growth strategy to compete more successfully in the music streaming market, the company has now appointed Mike Davis who will begin the role immediately.

In December of last year, the streaming service announced that it had grown their subscriber base by 45 percent in less than 12 months.  Suddenly, the platform reached 3.5 million global subscribers across 34 countries.  That was a major milestone for the service, but when compared to Spotify’s 30 million paying subscribers and Apple Music’s 11 million, it really highlighted the company’s need to grow at a faster rate.

With new entrants into the streaming market, it gave music listeners more variety and choice.  Perhaps predictably Rhapsody reported net losses of $35.5 million, although it did grow its revenue to a recorded $202 million.

Rhapsody hasn’t revealed any increased subscriber numbers since late last year, however, the streaming service has reported a 15% increase in listener hours.  That includes a 40% increase in the number of hours subscribers listened to music on the Rhapsody mobile app in the last year, which the company credits to added features like ‘Rhapsody KIDS’ and the ‘Listener Network’.

But, this isn’t enough for the service to compete with the likes of Spotify, a company that is consistently adding value to their service with the addition of weekly personalized playlists.  Then there’s Apple Music, which is growing at an unprecedented rate, while Tidal is multiplying subscriber numbers with mega-exclusives.

Add in SoundCloud and YouTube, and the question is whether a smaller player can survive in this market.