Turns Out Prince Was a Gay-Bashing Homophobe 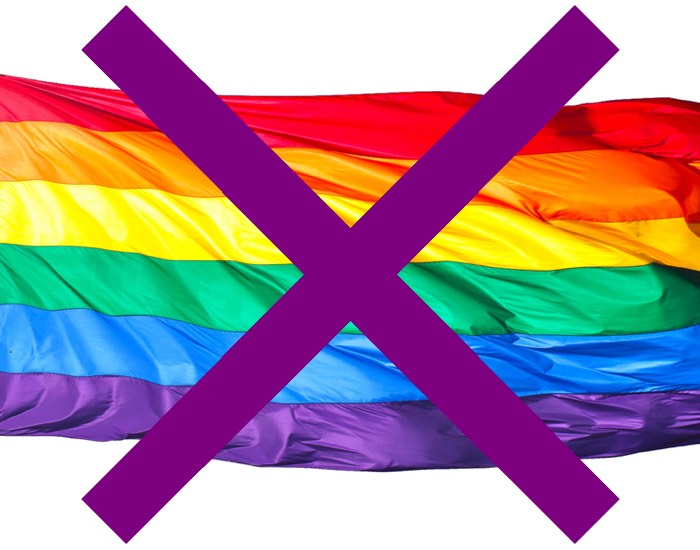 Prince was a fearless musical innovator, and known for challenging societal boundaries and gender definitions.  But was Prince gay?  Maybe he wasn’t so comfortable with his sexuality, after all.

Was Prince gay?  Maybe, maybe not.  Here’s what Prince told the New Yorker’s Claire Hoffman in 2008 on the issue of homosexuality and God.

“When asked about his perspective on social issues—gay marriage, abortion—Prince tapped his Bible and said, ‘God came to earth and saw people sticking it wherever and doing it with whatever, and he just cleared it all out. He was, like, ‘Enough.’”

Here’s the complete interview.  Check it out for yourself.

The artist was fairly quiet on homosexual issues after that point, even declining to discuss matters like same-sex marriage.  Then, in 2013, the track ‘Da Bourgeoise’ surfaced, a track criticized for being anti-LGBT and homophobic (specifically in reference to a lesbian affair):

Yesterday I saw you kickin’ it with another girl
You was all wrapped up around her waist
Last time I checked, you said you left the dirty world
Well it appears that wasn’t the case
Hey, I see you undercover like the CIA
Snatching little wigs from another bouquet – that’s French
I guess a man’s only good for a rainy day
Maybe your just another bearded lady at the cabaret
I wish I never kissed your [spits in disgust] ugh
Doesn’t replace the memory

Prince became a Jehovah’s Witness in 2001, a religion that regards homosexuality as a sin.  It also forbids same-sex marriage as well as sexual immorality (however that’s defined).  The artist is known to have solicited converts door-to-door, and was a devout follower until his death.