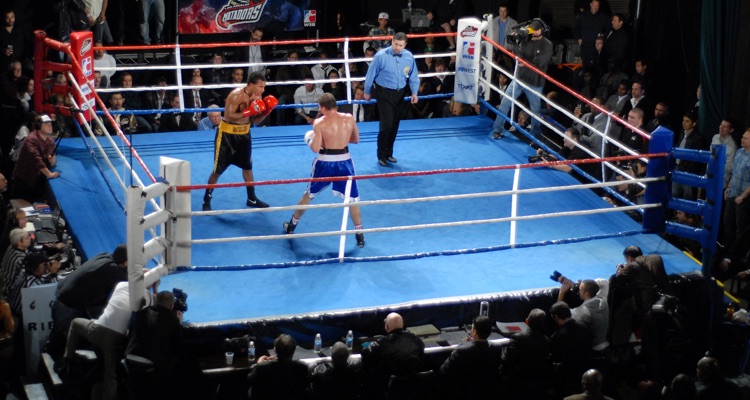 The Battle continues… who will end up on top?

Spotify is still widely known as the ‘king’ of streaming services ,as it is one of the most well-established and currently has the most paid subscribers.  However, since Apple Music launched in June of last year, there’s been constant comparison between the two. Apple Music has experienced unprecedented growth and subscriber numbers have been accelerating.

So what sets them apart… and who is going to win the race to the top?

Spotify has two price tiers: a free ad-supported version and Spotify Premium which is $10 a month.  Apple Music doesn’t have a free tier, and its paid service is $9.99 per month.  So, there isn’t any difference in their paid options, but a giant gulf in pricing philosophies overall.

Both streaming services boast more than 30 million songs in their library.  Though, there are some artists whose music does not exist on Spotify, which is largely due to the fact that the service has a freemium tier.  Artists have famously pulled their music from Spotify, as they believe that it devalues their music and that music fans should have to pay for the content that they create.

So, if you are a Taylor Swift fan or Thom Yorke’s Atoms for Peace, neither exists on Spotify, but they are both available to stream on Apple Music.  And that’s just the beginning: there are a number artists that you can find on Apple Music that are not on Spotify.

Both Spotify and Apple Music have radio.  But this is where Apple Music has the upper hand on Spotify, as it has the integration of Beats 1 — a 24-hour, live radio station with known DJs.  Beats 1 has in-house DJs like Zane Lowe, adding a more unique experience for listeners than just simply having a system that generates music.

Spotify has extensive playlists that are continuously updated, which makes discovery easy.  That includes ‘Discover Weekly,’ updated every Monday with a two-hour personalized playlist, and ‘Fresh Finds,’ which includes 6 new genre-specific playlists updated every Wednesday.

Apple Music also has their own way of creating unique playlists for their users.  Apple Music uses Beats to learn their users’ music tastes and preferences.  The engine learns the user’s likes and dislikes, and suggests new music based upon the music they choose to listen to when using the app.

There’s also a ‘For You’ tab that populates new music of interest.  Apple Music doesn’t use an algorithm for this, it uses real humans to curate the playlists (also a philosophical difference).

If you are a family who are all using different streaming services, you may want to consider Apple Music’s family plan as it offers the best value in the streaming service market.  Both streaming services are also growing significantly in terms of subscriber numbers, and both platforms have stepped up their game to better compete.

Despite the fact that Spotify has been established for longer, they are more heavily reliant on funding, whereas Apple has an abundance of cash that it can inject into its streaming service at any time it wants to expand.  Spotify recently needed to raise $1 billion in debt financing, which will inevitably put pressure on the company, as it often results in high-interest monthly payments.

It will be interesting to see if Apple Music’s subscriber growth accelerates to the point where it is on the same level as Spotify’s.  This could be a neck-and-neck horserace sooner than we think.