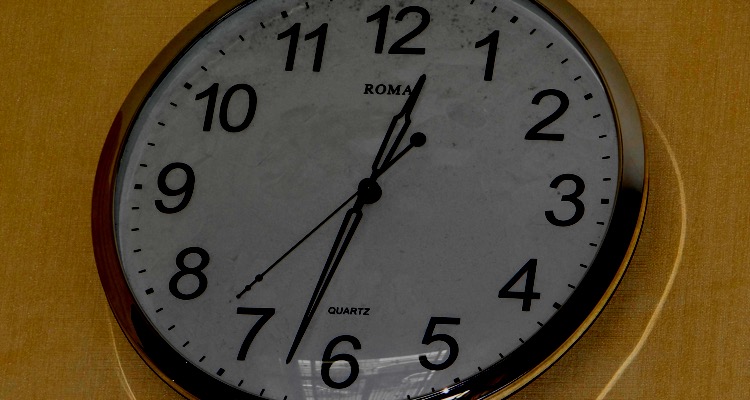 That’s according to YouTube’s own numbers, specifically from the head of International Music Partnerships.

Maybe not.  This is what Christophe Muller, Head of YouTube International Music Partnerships, stated to Digital Music News on Thursday:

“The final claim that the industry makes is that music is core to YouTube’s popularity. Despite the billions of views music generates, the average YouTube user spends just one hour watching music on YouTube a month. Compare that to the 55 hours a month the average Spotify subscriber consumes.”

That is part of a far broader response to mounting industry complaints over compensation to rights owners (or lack thereof), and is now posted in full on the company’s blog.

But, just one hour a month?  Is that possible?

The ‘one hour a month’ statistic sounded like an error, so Digital Music News followed up with Lisa Bellamore, Head of Music PR at YouTube, who initially forwarded us Muller’s statement.  We asked Bellamore how much time the average YouTube user spends watching videos overall (not just music).  Bellamore at first avoided the question, then answered that YouTube didn’t have that statistic (but did have the more specific, music-related one).

When pressed further, Bellamore then offered a mobile-specific viewing figure only.  “The only stat I have within the realm of what you are asking is a daily stat specific to mobile usage only: On mobile the average viewing session is now more than 40 minutes daily,” Bellamore offered.

After being pressed further, Bellamore did not respond offer any additional information (she got back to us shortly after this piece was published).

But, there’s another stat here: according to YouTube’s official ‘Statistics’ page, we learned that mobile accounts for ‘more than half’ of overall viewing.  Without any more data, we can roughly estimate that the overall, average view session across all devices (laptop, tablet, mobile, Smart TV) is 80 minutes per session. That may be greater, or less, though it comprises a rough, working estimate.

Of which, just one hour is music-related: