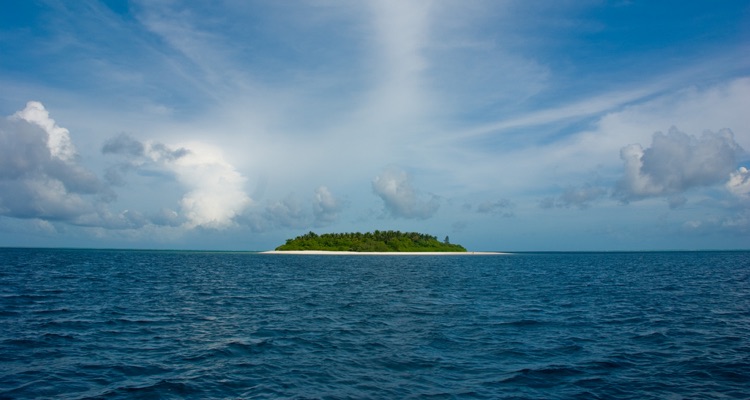 Are you stuck on YouTube and don’t know how to get out?

Justin Bieber was the first superstar to come out of YouTube, but it almost feels like he was the last.  Since Bieber’s ascent, hundreds of thousands of artists have flocked to the platform, often recording endless covers and never crossing over.  That sometimes includes artists with millions of views who can’t figure out how to broaden their careers, and ultimately die on YouTube (and get a day job).

This was a major topic discussed this week in Toronto at Canadian Music Week, where Dan Kanter (one of the big reasons behind Bieber’s success) and top managers and label heads discussed ways to alleviate this artist issue.  It turns out that there are plenty of tactics to get off the YouTube island and build a serious, long-term career, though most artists are completely unaware of them.

Here are the 7 most critical strategies that emerged for going from YouTube music star to actual recording star, performing star, and all-around music celebrity.

Cover songs are a great way to get things started, and get initial attention.  The reason is that people already know the songs you’re singing, and that makes it easy to focus on your personality.

But at some point, that story must transition to originals.  That was true for Justin Bieber, and it’s true for any serious artist that wants a sustained career.  “Covers are great initial stuff, but it has to move on from there,” said Joe Ferrari, Marketing Manager at Sony Music Entertainment Canada, a guy who scouts artists and grooms them for big, mainstream success.

If you’re getting millions of views, that’s obviously great.  If it’s hundreds of thousands, that’s also fantastic start, and represents a foundation and a solid proof that fans like you.  So don’t obsess about the numbers; just build with new music, new videos, and start understanding your audience and diversifying across different social media platforms (more on that later).

If you’re buying views and subscribers, keep in mind it’s easy for the pros to tell (including the ones that want to invest in you).  That said, it can generate some publicity and won’t necessarily count against you.   “There’s lots of inflation,” one executive said.  “Oftentimes it’s a foot in the door, but if you have 100,000 views in a week, but 24 comments and not many likes — that shows [the views] were bought.  Either way, there’s no engagement; it’s easy to debunk.”

Who’s watching you so much? Who cares?

This goes back to the view count thing.  Because more important than how many people are viewing is who those people are.  That gives you invaluable clues on where you should steer your marketing efforts next, and who you should approach for partnerships.

That’s part of the database of information you should be steadily building on your fans, which will be invaluable in the future.

(5) Expand your initial traction with lyrics videos, quick videos, and other good content.

What’s bigger than your own webpage?  That’s right: YouTube, which was regarded as ‘the universe’ among top label executives and managers at the panel.  “The YouTube account is your online resume,” one executive remarked.  “It has taken over for your website.”

So, beef it out, starting with lyrics videos, then stuff like tour diaries, impromptu clips, live videos, whatever.  Build a channel, monetize it, and go.

(6) Broaden your impact across other social media networks (even if YouTube is still your biggest draw).

Justin Bieber’s success trajectory started on YouTube, but it certainly didn’t end there.  “Bieber was the first real YouTube cover artist [to break out], but he complemented that with other own channels like Twitter,” relayed Dan Kanter, who worked closely with Bieber as his musical director and helped develop his success.  “In the end, it wasn’t Disney making it or saying, ‘listen to this.’  People felt like they discovered it on their own.”

And labels shouldn’t have to do this for you (and, most times they won’t unless they think there’s huge potential).  “Built a story that is far broader than YouTube, it must be on all different channels,” added Joe Ferrari, who scouts artists for Sony Music Entertainment Canada and frequently looks for a broader story.

What do you stand for?

Danny Reiner, head of 21 Entertainment Group and manager for Alessia Cara, emphasized the importance of going far beyond a simple YouTube one-hit wonder.  Because if you want a bigger career, you need to foster a far bigger image.  “Strong branding is needed,” Reiner said.  “You have to create something authentic that fans respond to.”