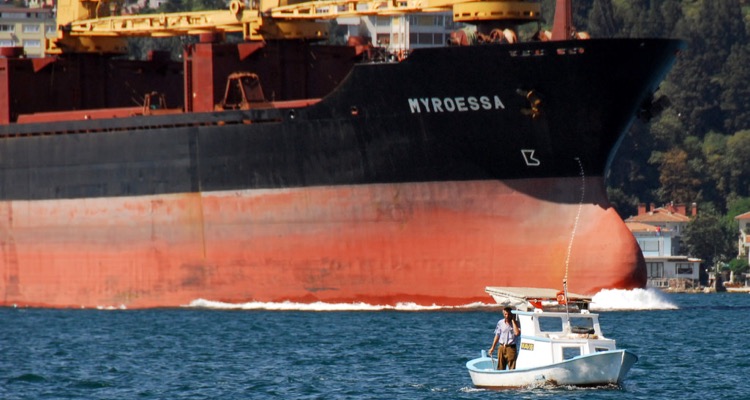 93% all YouTube views comes from a tiny number of videos, according to just-released research.

YouTube is one of the largest media properties on the planet, and arguably the largest single place for listening to music on the planet.  But this is an incredibly lopsided platform when it comes to traffic, with the top 1% of videos drawing almost all of the views.  “Content and usage seem to be relatively concentrated across several dimensions,” said Carlos Kirjner of Bernstein Research, as reported by Barron’s.

“For example, 1% of YouTube videos correspond to 93% of views since inception; 94% of viewing time (since inception) is also concentrated in about 1% of the videos in the library.”

That conclusion was based on a sample of about 10 million videos, which yielded other gems like where music falls into the hierarchy.  “There is also concentration across genres,” Kirjner continued.  “People and Blogs, followed by Music, Gaming and Entertainment are the genres with the largest number of videos since inception in the YouTube library… and together they make up 67% of the total videos in the library.”

That sharply contrasts with statements from YouTube, which recently indicated that music was a trivial and unimportant contributor to overall viewing traffic.  In a statement issued in late April, Head of YouTube International Music Partnerships Christophe Muller claimed that viewers spend a relatively tiny amount of time viewing music-related content.  “The final claim that the industry makes is that music is core to our popularity,” Muller blogged.  “Despite the billions of views music generates, the average YouTube user spends just one hour watching music on YouTube a month.  Compare that to the 55 hours a month the average Spotify subscriber consumes.”

That figure, if believed, would mean that music-related videos account for roughly 2.5% of overall viewing, a figure the music industry dismissed as ridiculous spin.

The Bernstein research also uncovered some breathtakingly lopsided statistics.  For example, just 4.3% of videos have more than 10,000 views, while 2.7% of videos have zero views on the platform.

That extreme imbalance likely extends to music, where the biggest videos have billions of views.  All of which begs the question: if the music industry hates YouTube so much, why don’t they just remove their biggest videos?  On that point, Kirjner noted that in the end, this is a platform that could easily survive a major label pullout.  “We conclude that it makes perfect sense for Google to invest and/or incent some of its largest and most successful creators, channels and networks to retain them, but, despite a high degree of relative concentration, YouTube’s scale protects Google and limits the value of any single content creator, channel or multichannel network operator.”

All of which suggests that YouTube is calling the music industry’s bluff.