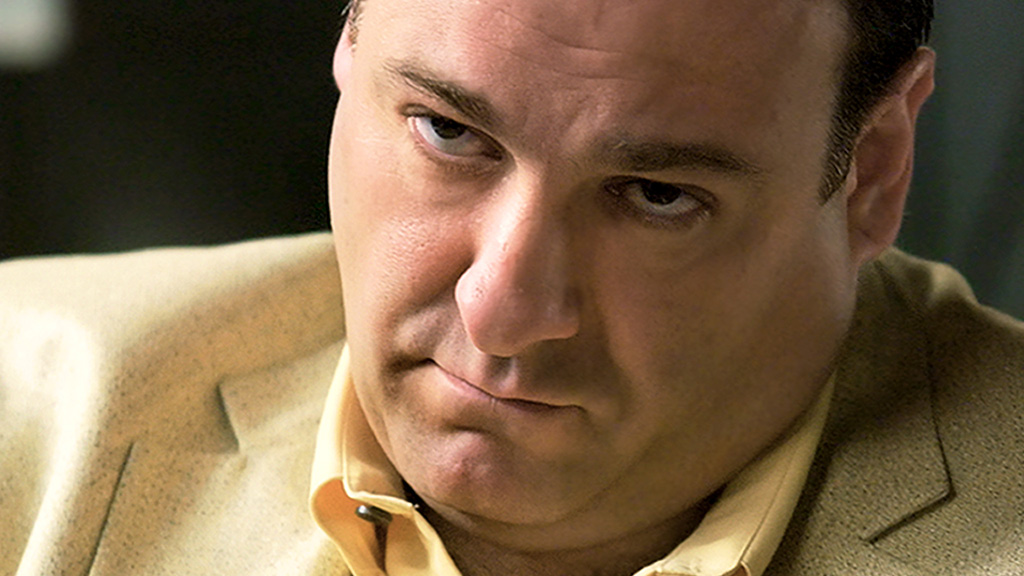 If you don’t sign with my label, you won’t get onto my playlist.

If you’re looking for an industry cliché, here’s a good one: ‘playlists are the new radio.’  And like most clichés, it’s partly true: playlists on platforms like Spotify are not only a major vehicle for discovery, they are also a huge way to build a song’s popularity and an artist’s career.  For many music listeners, it’s the only way they’ll hear something new (or old).

The only problem is that the biggest playlists on Spotify aren’t organic, they’re bought-and-sold like radio playlists of old.  Which means it’s nearly impossible to get discovered with great music alone (just like before).

So who makes the decisions on who gets into that heavily-trafficked playlist, and who gets left off?  Those decisions appear increasingly controlled by three major labels: Universal Music Group, Sony Music Entertainment, and Warner Music Group, a group that collectively owns a very substantial ownership share of not just Spotify, but other platforms like VEVO, a critical component of the largest streaming service in the world, YouTube.

Recent comments from Warner Music Group CEO Stephen Cooper all-but-confirm those lingering suspicions.  “In the past it was about radio play, weekly charts and sales — now it’s a minute-by-minute battle for people’s time and attention,” Cooper told Billboard in an interview this week.

“So playlisting is one of the big reasons why artists need record labels today.”

Strangely, it was Billboard itself that exposed the racket a few months ago, with information about inside operators, pay-for-play price tags, and other dirty aspects of modern-day payola.  “Spots on many of the largest Spotify playlists are already controlled by the three major music companies, which each own a branded property that curates playlists of many styles and genres,” asserted Billboard journalist Glenn Peoples in a piece sharply critical of the practice and its major label controllers.

Peoples even cited sources inside the major labels to affirm that payola — for playlists — definitely exists.  “Pay for play ‘is definitely ­happening,’ claims a major label marketing executive, one of several who say that popular playlists can and have been bought,” People wrote.

Welcome to ‘playlist payola,’ the modern-day equivalent to old school payoffs of radio station deejays.  And just like the old days, there are specific prices for spins.  Peoples cited a source stating “$2,000 for a playlist with tens of thousands of fans,” up to to “$10,000 for the more well-followed playlists”.

“And these practices are not illegal, although it would be difficult to find an official policy in the fine print,” the report continued (Peoples no longer works at Billboard).

The deeper question is whether independent labels and unsigned artists are getting squeezed out entirely.  Enter independent label organization Merlin, whose chief Charles Caldas has been accused of orchestrating his own version of payola — with Pandora.  According to accusations leveled by high-profile artist champion David Lowery, direct negotiations between Merlin and Pandora not only include preferential rates, but preferential spins, as well.  “They’re giving a discount in exchange for airplay,” Lowery told NPR in late 2014.

“So essentially you’re being advertised to without you knowing it.”