Another Band Doubles Their Apple Music and Spotify Payments… 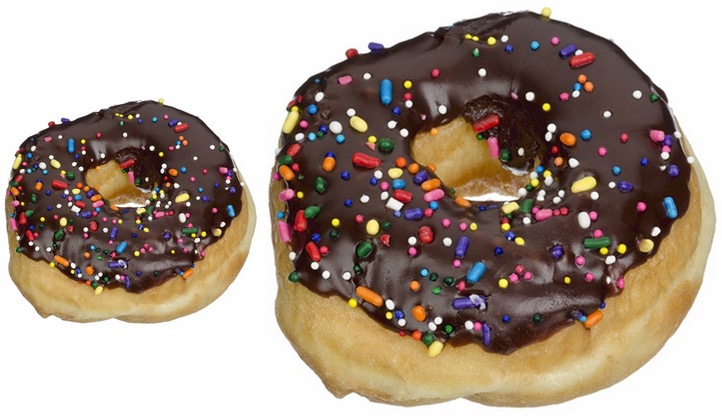 Want to double your per-stream payouts from Apple Music and Spotify?  Do what this band did (and a bunch of others are doing).

Last week, an analysis of over 1 million Spotify streams revealed a per-stream payout of $0.004891, or less than half-a-penny per stream.  The band sharing the statement received Spotify earnings of less than $5,000 over a three year span, despite being included on a number of featured Spotify playlists (and garnering over 1+ million streams).  The band didn’t try to get onto those playlists, but once it happened, they started seeing some nice spikes and attention (but not a lot of cash).

That same band also accrued roughly 32,000 streams from Apple Music since mid-2015, with an average per-stream royalty of $0.005643, averaged across 42 different countries.  Those figures went through March of this year, with later statements not yet available (they also just got signed, which probably means they’re shifting some things into their digital distribution stack).

Now, this same group has shared their Tidal payout numbers, which have been consistently higher in other data sets we’ve examined as well.  In this case, the per-stream Tidal payouts for 2015-6 were $0.010149, or more than 1 penny per stream.  In other words, more than double Spotify’s payouts, and nearly double that of Apple Music.

The results were achieved across a streaming total of 1,299 streams on Tidal, a smaller set that offers statistical relevance but demonstrates that artists are still not prioritizing this platform.

And these results for Tidal aren’t out of the blue.  Last year, the company told one of our writers that seriously-elevated rates were coming, but it took a few months (or even quarters) to gradually replace payouts from the previous owner and iteration, WiMP.  Now, those rates are solidly higher, and according to all the data we’ve seen, consistently multiples over what Spotify (and now Apple Music) are paying.

Put bluntly, Tidal isn’t bullshitting: they are actually backing up their artist-friendly claims with actual numbers, on a consistent basis.

It’s also highly likely that Tidal’s streaming figures will markedly improve this year, thanks to a greater stock of paying subscribers, and even more importantly, a large mass of high-end, $20-a-month premium subscribers.  At last count, 1.5 million — or roughly half — of Tidal’s subscribers were hi-fidelity streaming subscribers, a market that has never been established at such scale.

But the most important part of this is that Tidal doesn’t have a free-access tier, unlike Spotify.  That, more than anything, is what’s been dragging royalty payments for Spotify, and creating massive economic issues.  According to 2015 financial data just released by Spotify, 30 percent of Spotify’s users account for 90 percent of their revenues (with the 30 percent being paying subscribers).

Tidal, on the other hand, limits its free users to a one-month trial.  All of which means more money for the artist and label, though Tidal isn’t the only platform showing substantially higher payouts.  According to a massive amount of data shared with Digital Music News by an independent rap label, Microsoft’s Xbox Music (now called ‘Groove Music’) is paying an astounding 10 times more than Spotify, with Tidal also showing serious payout multiples.

Help us create more transparency on streaming royalties!  Share your statements in complete confidence with [email protected]  Thanks.