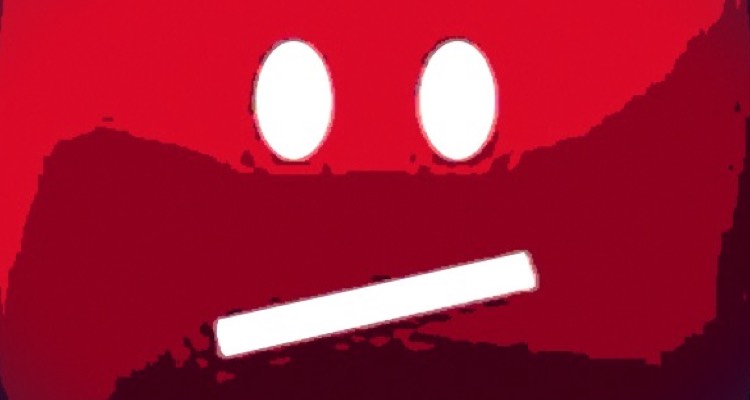 YouTube has given TubeNinja an ultimatum: either they stop all of their illegal activity, or face legal action.  But TubeNinja, which is probably liable for both trademark and copyright violations, is offering suggestions on where YouTube’s lawyers can stuff their letter.  “It appears from your website and other marketing materials that TubeNinja is designed to allow users to download content from YouTube,” the email from the ‘YouTube Legal Team’ reads (as secured by Torrentfreak).

YouTube is by far the biggest online video platform and the world’s largest music source, with over a billion users.  But, it hasn’t stopped them from being at the front-and-centre of complaints from rights holders over low royalty payments.   And, high levels of copyright infringed content on the platform, for which they blame YouTube for not doing enough to combat this issue.

YouTube’s first step has been to start contacting third-party sites and send them shut-down notices.

This is when TubeNinja got hit with a threat stating that a refusal to stop ”may result in legal consequences.”

Effectively, YouTube states that TubeNinja violates the company’s ToS — or terms of service.  That includes both the site and the API, which is prohibited.  But, despite fierce threats, the legal threat doesn’t seem to be having much effect on the owner of TubeNinja, who says that they ”find it hard to believe that there is any legal case at all,” considering other services like ”Savefrom, Keepvid, clipconverter etc have been around since 2008”.

This isn’t the first time YouTube has threatened legal action against download services, and that’s the problem here.  In 2012, YouTube started a battle with Youtube-mp3.org, but that site is still operating to this day.

So, does YouTube actually have a case?  Or, more importantly, do they care enough to pursue it?

YouTube can make all the threats they want.  But if there is no positive outcome, then there is absolutely no point in the threats, as they simply serve no purpose.  The owner of TubeNinja does not at all seem worried about the threats and have openly doubted that any case exists.

So, if YouTube knows that there is no case, is this just a way to show content owners and copyright holders that they are fighting for their rights?  The news most certainly comes at a convenient time.  Google-owned YouTube has been under fire from all angles regarding its flawed Content ID system.

Maybe these threats will have teeth in them.  But so far, they haven’t.