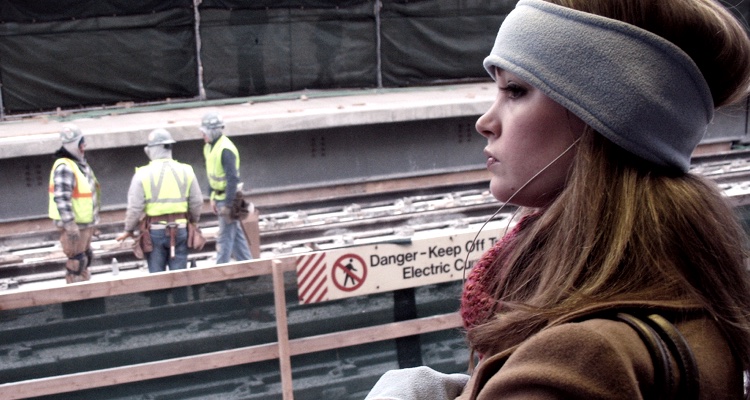 Data keeps debunking myths about Millennials and their music.

Baby Boomers are famously self-important when it comes to the importance of their generation and the music it created.  But a new study shows that the 55+ demographic actually listens to substantially less music than their 16-34 cohorts.  In fact, Millennials — loosely defined as those born in the 80s, 90s, and early 2000s — listen to 75.1% more music on a daily basis, according to data shared this morning with Digital Music News.

The study, jointly conducted by the Entertainment Retail Association (ERA) and the British Phonographic Industries (BPI), surveyed approximately 1,000 people to get a feel for their daily listening habits.  In one question, the group asked participants to estimate how many hours of music they listen to on an average day: 0-2 hours, 3-6 hours, or 7+ hours a day.  Here are the results… 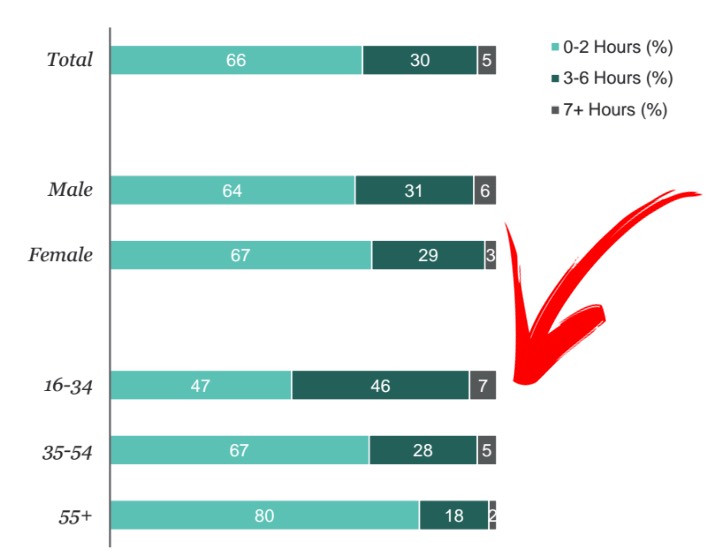 All of that blows away the 55+ demographic, which showed 80 percent listening to between 0 and 2 hours daily.  Just 20 percent self-reported listening to more than 3 hours, with only 2 percent climbing past 7 hours daily.

In total, the Millennial survey group reported about 3.1 hours of music listening daily, with Boomers showing about 1.77 hours.  That means that Millennials are listening to 75.1% more music on any given day, according to the survey results.

The results aren’t so shocking: just walk the streets of any major urban area, and you’ll see a lot more younger people listening to music (on average).  It’s either white earbuds or Beats, but a very substantial percentage of 16-34s are listening to music non-stop during their commutes, workdays, workout routines, daily chores, and even conversations.

But this may go far beyond simple hours: according to an interesting chart analysis conducted last month, chart-topping hits are now lasting far longer than they did back in the 60s and 70s, a stat that suggests far greater emotional investment and attachment by younger listeners.  And, far less flighty, one-hit abandonment that characterized earlier generations.