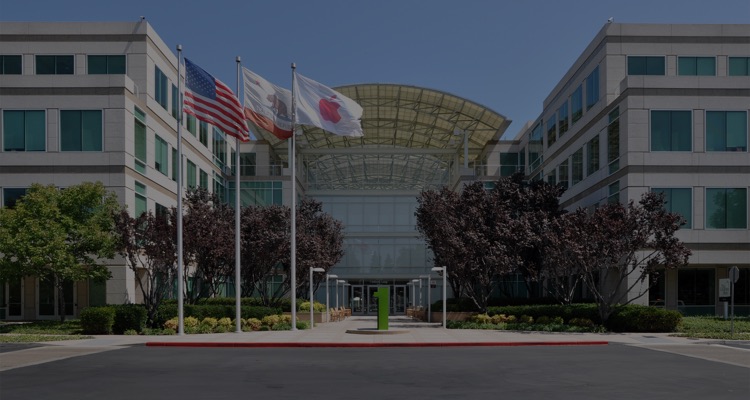 Last month, sources to Digital Music News pointed to internal Apple discussions and a proposal to eliminate music downloads from iTunes, in as quickly as 2-3 years.  That was flatly denied by Apple’s media representatives, though sources with close knowledge of the company’s plans continue to share credible details that music downloads may be phased out in just a few years.   A great deal depends on how sharply music downloads decline, how quickly streaming accelerates, and how an unstable internal political atmosphere within the company shakes out, the same sources have shared.

Importantly, paid music downloads appear to be entering a free fall this year, according to preliminary stats revealed to DMN (more on that later).  Suddenly, the question is less about Apple nixing downloads, simply because consumers may be doing the job for them.

That said, the ability to cleanly remove downloads at a future point could get easier.  One source indicated that Apple may be architecting iTunes differently, with the ability to more easily drop iTunes music downloads in future years if the format becomes seriously marginalized.  That would allow the company to simplify the application towards streaming and radio in the event that music downloads experience a ‘CD-like collapse’ in the coming years, or if downloads are viewed as heavily dragging Apple Music’s progress against competitors like Spotify.  “It’s a ‘keeping their options open’ thing,” one source noted, while underscoring that a few years is “an eternity” in this market.

Enter Apple’s annual Worldwide Developers Conference, or WWDC, which kicks off June 13th in San Francisco.  That event is a smorgasbord of announcements and product rollouts, and is expected to include the unveiling of a major iTunes overhaul. Addressing widespread complaints of ‘bloatware’ and a nightmarishly complicated interface, Apple is hoping to vastly simplify a sprawling iTunes, including an iTunes Store stuffed with apps, movies, TV shows, music downloads, podcasts, and now, streaming service Apple Music.

Importantly, the company is not planning any phase-outs to music downloads at this stage, but is rather trying to make harmony out of two conflicting (and cannibalizing) formats.  There was no information about downloads of other forms of media, including TV shows or movies.

Appropriately, WWDC roughly coincides with the one-year launch anniversary of Apple Music.  At last count, the streaming application counted 13 million paying subscribers, with another flashy milestone potentially on tap.  But that further highlights the issue: streaming is clearly the future of music consumption, while downloads represent the past.  So why is Apple straddling the fence, cannibalizing itself within its own application, and refusing to harness the bull-charge legacy once embodied by Steve Jobs?

The answer to that question is complicated, and plunges into a rather chaotic internal political situation within iTunes, Apple Music, and Beats.  That features Apple Music chief Jimmy Iovine, whose diplomatic and dealmaking role with marquee artists has been critical, but appears less involved in nitty-gritty application details according to a recent report by Bloomberg.  A large number of acqui-hired Beats executives, including Ian Rogers, are long gone, potentially leaving a vacuum of conflicting product ideologies and music initiatives.

Sources couldn’t share screenshots or any sensitive information about the upcoming iTunes launch, though a key aspect of the overhaul includes ‘making more sense’ of iTunes music downloads and Apple Music streams.  That has been a huge source of confusion for fans, even those that clearly understand the difference between downloading and streaming.  But one source noted that Apple is “definitely not getting rid of [music] downloads” at the WWDC event next week, or any time in the short-term future, while another mentioned that possibility that top executives may “double down” their expressed commitment to the format during WWDC presentations to cool rumors.

The reason for that expressed commitment, and possibly the denials, is that canceling downloads could create serious licensing problems with major and independent labels as well as marquee artists.  For labels, downloads still drive a significant amount of (upfront) revenue, with far simplified accounting, even though audiences are heavily migrating towards streaming.  For superstar artists like Adele and Beyonce, downloads offer an important format for windowed exclusives, not to mention better revenue.

In the face of all of that, Apple is unwilling at this stage to even consider ripping the rug out from downloads, even though download revenues are “basically immaterial” to Apple’s revenues, according to one source.  Indeed, the clear party line is that downloads are here to stay, and a core part of the next version of iTunes.  Ironically, downloads themselves are creating the exact type of product overload and confusion that Apple is trying to fix.