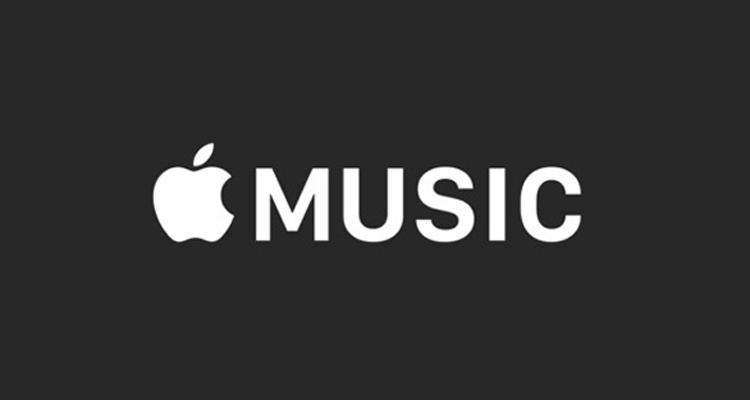 Today (June 13th) Apple announced that it has now surpassed 15 million subscribers.  That’s half of Spotify.

The news was revealed by Apple executive Eddy Cue, who announced the new number during a keynote at WWDC.

What’s surprising about this milestone is just how quickly the service has managed to rack up millions of users.  It was only in February of this year that DMN announced Apple Music hitting 11 million subscribers.  To put Apple Music’s growth into perspective, Spotify took 6 years to hit 10 million paying users.

The platform entered the music streaming market last year, and has managed to hit 15 million subscribers one year from launch.

But, how is Apple Music growing so quickly? Well, partly due to the fact that people associate Apple with quality products that hold value, both on the hardware and software side.  That brand power and reputation is undoubtedly a key factor in the early success of the service, with heavy advertising and an integrated hardware+software advantage cementing the trajectory.

Then there’s also the fact that Apple has a massive global reach.  The service is now in 50+ more countries than major rival Spotify, a critical factor towards achieving bigger scale.