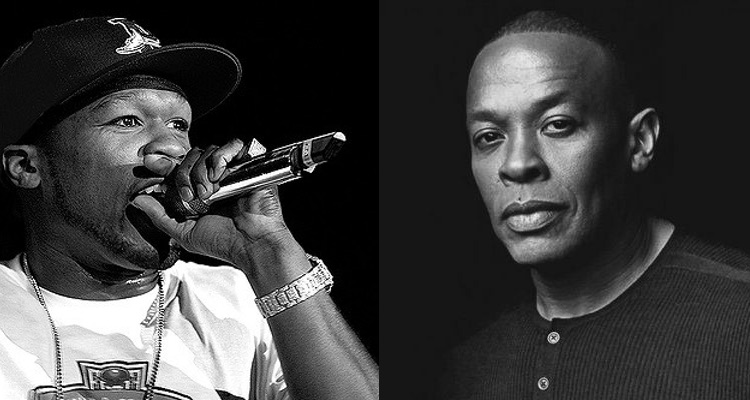 5o and Dre hit with a lawsuit, but it isn’t the first time…

According to a TMZ report, 50 Cent and Dr Dre are being sued over the 2003 hit ‘P.I.M.P’ from 50’s album Get Rich or Die Tryin’. The lawsuit has reportedly been filed by Producer Brandon Parrott.

Parrott alleges that he sent some songs to Aftermath Entertainment during 2001. One of the songs was titled ‘BAMBA’ and it was this song that Parrott claims was used in ‘P.I.M.P’ without his knowledge, permission or credit, with Denaun Porter being listed as the only producer of the song.

Back in 2003, Parrot brought this to 50 and Dre’s attention, and it was agreed that his production was used mistakenly, and a settlement agreement was signed. However, Parrott now alleges that when he signed the agreement he was taken advantage of and was not rewarded appropriately for his work. As a result, Parrott has filed a lawsuit against both 50 Cent and Dr Dre in order to seek the appropriate compensation.

Though, this isn’t the first time 50 Cent has faced legal action – the hit songs ‘I Get Money’ and ‘In Da Club’ have previously come under scrutiny, though he managed to wriggle his way out of those lawsuits. Dr Dre has also had his fair share of lawsuits – In fact Dre is currently facing a defamation lawsuit filed by Jerry Heller over Straight Outta Compton.

This lawsuit however is somewhat frivolous in the sense that Parrott has already signed an agreement to settle the dispute. So the only way this case will be deemed valid, is if Parrot’s attorneys can prove to the courts that he was taken advantage of, or pressured into signing the settlement agreement.