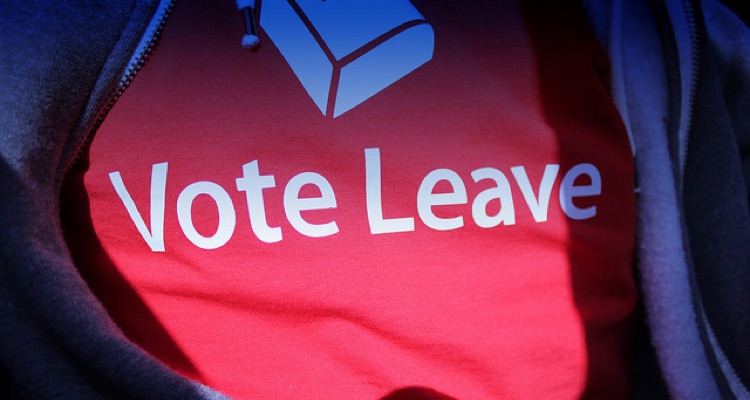 What effects will Brexit have on the UK music industry?

Culture secretary John Whittingdale MP has released a statement regarding the UK’s vote to leave the EU.  It’s part of a flurry of information being watched by every UK-based industry, including the music business.

Whittingdale explains the effects on UK culture, with the music industry coming under that umbrella.  Whittingdale says that the Department for Culture, Media and Sport (DCMS) will ensure that all of their related sectors have a voice.

”The British people have voted to leave the European Union, and the Government are now united in delivering the result and making sure that we secure the best possible future for the UK.”

“DCMS will work closely with all of our sectors to make sure they have a voice as we now prepare for a negotiation to exit the EU. Our sectors are amongst some of the strongest and fastest growing, contributing 16% of total Gross Value Added to the UK economy. We will support our sectors in seeking new arrangements which will maintain our trade relations and encourage them to look for new opportunities across the world.”

During a reception at the House Of Commons,Whittingdale expressed certainty that the ”British music will go on continuing to thrive.”

But, is this a statement of reassurance for British people?  Or, an attempt to dim the huge effects Brexit may have on the UK music industry?

Some are fearing the worst, including drastic changes that could have negative implications on music fans and music artists across Europe.

One concern is touring.  There have been several concerns raised regarding the effects Brexit may have on artists and the cost of playing British gigs.  Currently, the UK has the benefit of the EU-US open skies regulation, which regulates flights between Europe and the United States.  As a result, flights are more frequent and less expensive.  But, Brexit could have a huge impact on this, raising the costs for both music fans who travel to see their favorite artists perform, and for the music acts who travel as part of a tour to perform.

Other concerns abound.  Currently, UK-based artists can work anywhere in Europe, as EU membership gives them to right to without a special work permit.  That could easily change thanks to Brexit: the EU may decide that a work permit is required, along with other complicated requirements.

All of these factors will have significant effects for music fans and artists across Europe, and may significantly impact the British, music industry.  But, as Whittingdale says ”there will also be new opportunities for the UK” in which the DCMS  ‘will seize’.  Let’s see.