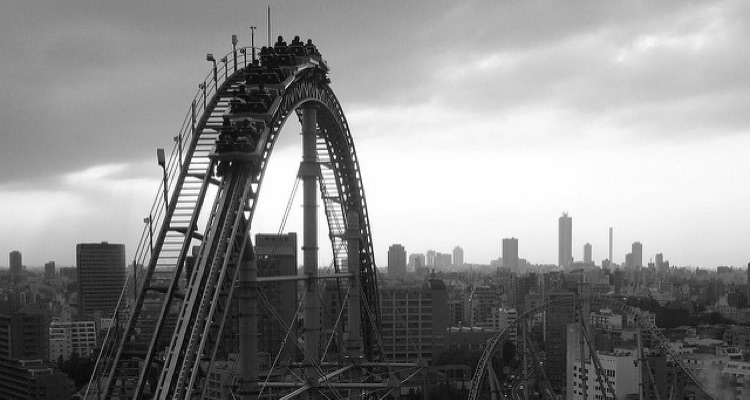 Which means that digital downloads are falling at a faster rate than that of physical, that latter of which has more staying power.  However, that was based on predicted figures.  Now, music reporting firm BuzzAngle has offered concrete evidence to prove that digital album sales are falling faster than physical sales.  The figures are below.

By comparison, physical album sales in the first six months of 2015 were at just over 44 million, which dropped to just over 40 million in the first six months of 2016.  That’s a decline of 4 million, which constitutes to a 9% fall.  The data confirms the predictions: downloads are receding faster than physical, and the public is treating each format differently.

The massive decline in digital downloads is coming alongside a surge in streaming. With more and more people signing up to on-demand music streaming services like Spotify, Apple Music, and Tidal, there is less need for them to download a song or album.  In fact, it could be argued that streaming is directly cannibalizing towards downloads, simply because streaming does almost everything downloads does, just better.

A huge part of physical’s resilience is coming from vinyl.  But even in the digital era, CDs still matter to people, more so than the convenience of downloading a song or album digitally.  That’s being demonstrated in multiple research reports, and conflicts with age-old predictions of the death of CDs.

Enter Adele, who sold more than 1 million albums this year, with 65% of overall album sales in CD format.  Some call that an anomaly, others see a format that still has staying power.