Songwriters: The DOJ Got It Right. Your Sky Is Not Falling. 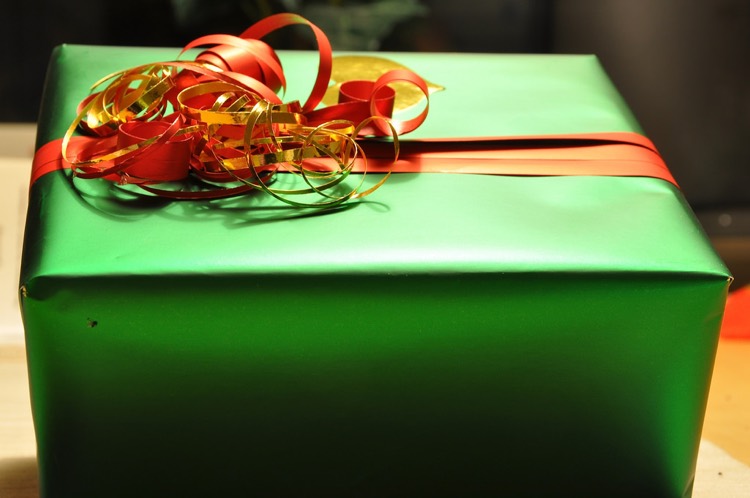 100% licensing: Another gift from the DOJ to songwriters.

The publishers’ press machine has declared that the “DOJ has dealt a massive blow to America’s songwriters.”  But, what they really mean is: the DOJ withheld from publishers a huge windfall.

The DOJ rejected the publishers’ plea for direct licensing of digital rights.  This is excellent news for songwriters. The publishers argued that they could achieve “free market value” for all songs if they were allowed to supplant ASCAP and  BMI at the negotiating table.  But, “market value” for songs has been foreclosed by pre-existing label deals that siphoned 50% of gross revenue (and authorized the “free tier”).

There is a finite pot of money that any streaming service can pay out in royalties — after paying label payments, enormous overhead costs in technology and maintenance, and profits to the investors.  Direct licensing would not increase the pot.  But it would have opened the door for publishers to extract label-size huge advances (that would not be shared with songwriters) and structure deals with the streaming services that would minimize the flow-through of writers’ share of these royalties.  The only way for songs to achieve royalty parity with recordings is for the labels to give back part of the royalty pool.

But it’s the other DOJ decision that sent the press machine into overdrive: ASCAP and BMI must license (to users like streaming services) 100% of each song.  The PROs have been licensing just their fractional interest in any particular song, so users have needed to get multiple licenses for the same song if co-writers were members of different PROs.

An endless chorus of horrors followed the DOJ announcement:

“Users will shop around for the PRO that will offer the lowest license rate.”

But why would a PRO race to reduce rates — and reduce its commission?  ASCAP and BMI control the vast majority of all songs in the US and they have already condemned the decision — and, presumably, will continue to fight for higher royalty rates.  So which of the remaining, less significant societies are the pundits worried about?  Don’t those outlier societies boast that their free-market status gives them greater bargaining leverage to extract higher royalties?

More importantly, the grant of rights to the PROs is not permanent.  Songwriters can easily terminate the agreement with a misbehaving PRO and sign up with another one that prefers more royalties rather than less.

“It will discourage songwriters from co-writing with writers signed to another PRO.”

Because the songwriters don’t want the “other” PRO to collect their share of performance royalties?  There is a legitimate concern that there could be a delay in getting paid.  But, there is no reason why the collecting PRO could not pay the “other” songwriter (and his publisher) at the same time it pays its own writer.

The PROs will complain that this solution would create a new administrative burden to enlarge their databases to include payment data for all writers and publishers, in addition to the already-affiliated portions.  It is correct that there will be an initial expense to add such data for existing songs for the non-affiliated writer; they already have addresses for every publisher.

In fact, this element should hasten the creation of what has been promised and then neglected for years: a single database for all published songs, available to all interested parties. If that is the consequence of this DOJ decision, then everybody’s a winner.

“It will violate the terms of private agreements that give one writer full ‘administration’ rights to a song and thus undermine the administrator’s right to choose the PRO.”

It won’t change anything.  A sole administrator of a co-written song currently has the right to collect 100% of the publisher’s share of the song; however, to currently do so, that administrator must register a publisher affiliate with each of the PROs to which each co-writer is affiliated – to enable each co-writer to be paid by his designated PRO.

The DOJ ruling eliminates the need for such multiple publisher affiliations.

The DOJ ruling does not grant administration rights where they don’t otherwise exist.

The DOJ ruling means only that the non-controlling writer will be paid his writer’s share from the “other” PRO.

Lastly, the unspoken bugaboo: “Some PRO commissions will decrease.”

With “fractional” licensing, each PRO issues a separate license — and extracts a commission — for the same song for the same use.  This system obviously creates unnecessary duplicative administrative activity.  It’s highly uneconomical.  It’s a wasteful cost in a world of diminishing revenue.  No one should mourn the demise of a system that perpetuates such redundancy.

100% licensing: Another gift from the DOJ to songwriters.