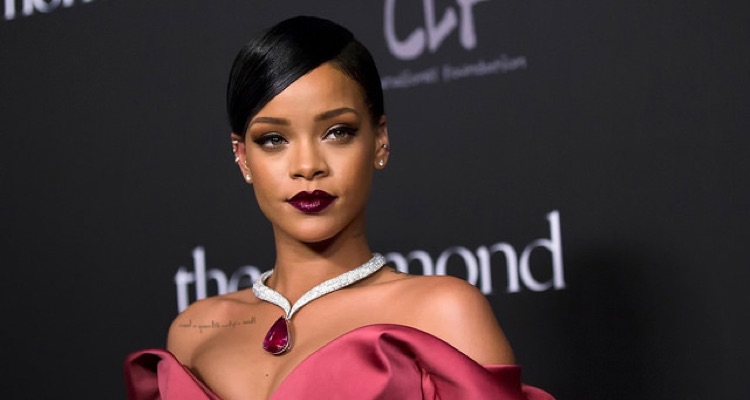 Rihanna’s show is cancelled; others are trickling in.

Rihanna cancelled her show that was scheduled to take place in Nice today, due to a horrific terrorist attack that took place yesterday during the Bastille Day fireworks. The singer was scheduled to perform at the Allianz Stadium as part of her ANTI world tour, but the show was axed after the incident.

The attack that saw a man plow a vehicle through a crowd of people watching fireworks before opening fire, has left a recorded 84 people dead, including young children and teenagers. The attack also left over 50 people seriously injured and 25 in intensive care.

”Due to the tragic events in #Nice, my concert scheduled for tomorrow July 15 at Allianz Stadium will not be going ahead as planned. Our thoughts are with the victims and their families.”

In light of the attacks, the Nice 5-day Jazz Festival that was scheduled to start this Saturday, has also been cancelled.

”There are many children, young children who had come to watch fireworks with their family, to have joy, to share happiness, delight, amazement, and who were struck, struck to death, merely to satisfy the cruelty of an individual — and maybe of a group. Why Nice? Because it is a city that is known worldwide, one of the most beautiful cities on the planet. Why on the 14th of July? Because it is a celebration of freedom. It was, therefore, indeed to affect France that the individual committed this terrorist attack.”

More updates on cancellations ahead.