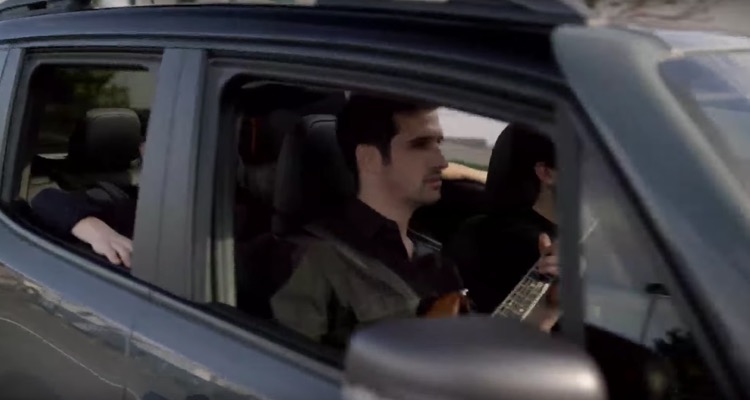 There’s no stigma against ‘selling out’ anymore, but the blanket use of indie bands in the ad world is taking its toll regardless.

Someone asked me if I liked the band The Heavy the other day. Yeah, I guess I like The Heavy, I thought, or at least I like their most popular song, “How You Like Me Now”. That’s what I intended to say, at least. But the first thought that came to mind when they mentioned them was, “Oh yeah, the car commercial band.”

This is unfair to The Heavy, who are in fact a pretty decent band. But to my surprise, I found that I associate their sound not with their garage rock and soul influences, or the fact that they were apparently the only band that David Letterman ever allowed to do an encore on his show. I associate them the with the 2011 Kia Sorento (29 mpg on the highway, starting at under $20,000!).

To be clear, I don’t have any real interest in rehashing the always-tedious debate about “selling out”. I’m of the opinion that unless it’s from neo-Nazi recruitment ads or something like that, a band is justified in earning money any way it can. We do live in a capitalist economy, after all, and while the pursuit of money can compromise the artistic process, letting Target use your song in one of their TV spots doesn’t rank very high on most people’s outrage-o- meter.

And if there was a time to have this debate, it was a long time ago, because in 2016 television commercials are a thoroughly embedded part of the indie music business. There is a lot of talk about how the changing models of distribution have taken giant chunks out of the music industry, but probably none are more hurt than the mid-tier bands, the ones who’ve already had enough exposure to get their name out there, but can’t make up the loss of revenue with stadium mega-tours or sponsorship deals. (A friend once made an offhand comment about downloading music to one such mid-tier band at their autograph table, and got a long angry lecture in return.) 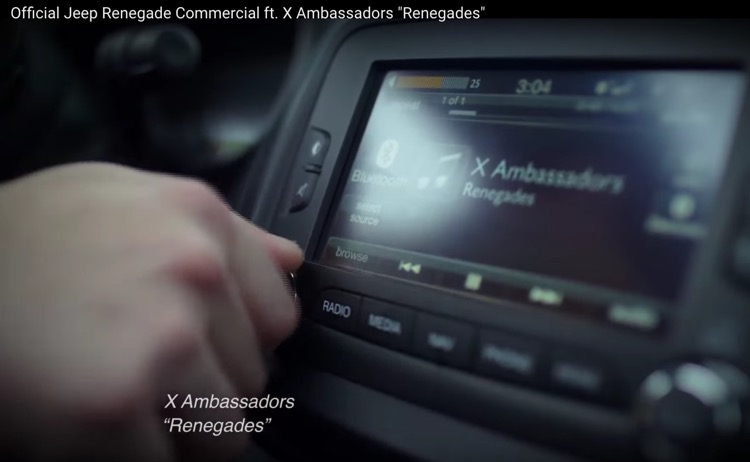 In response to that, commercials have taken up the slack of allowing new bands to not only get paid for their work, but also promote themselves and find new audiences – a double benefit at a time of vastly decreased promotional budgets at record labels. Arguably, the product advertises the song more than vice versa.

This is why I don’t begrudge any of them for it. I’m not one to believe that a commercial somehow cheapens a song; if the music’s good, the music’s good. The entire debate seems like a relic of a different time, when all rock and roll was rebelling against the Man just by existing; very few acts hold such pretensions anymore. But perhaps the stigma against making money or working with corporate brands did serve a purpose after all. To my surprise, the widespread trend of commercials using indie rock has had a side effect I never anticipated: all indie rock increasingly sounds like commercials – even the ones that haven’t actually been in any commercials. 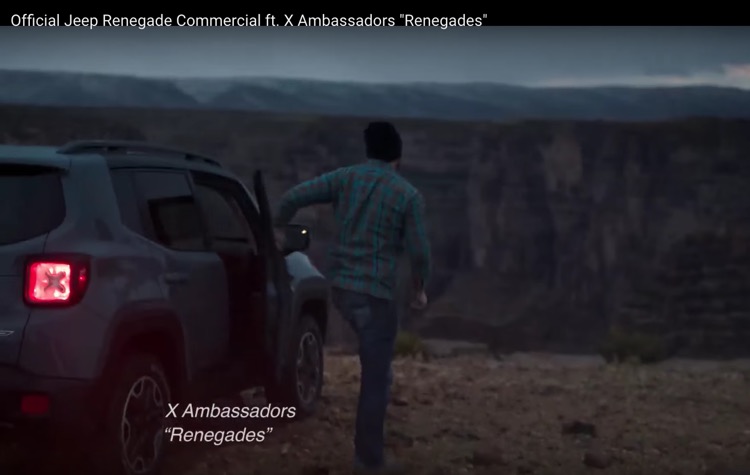 This might not seem like a big deal at first, but it is. The power of music is at least in part what image it evokes in your mind. Is it the soundtrack to a wild party? An explosion-filled car chase in an action movie? An intimate concert? This stuff matters. To illustrate, take “Dreams,” the newest single from Beck, a return to more upbeat rock and roll after his Grammy-winning acoustic album Morning Phase.

Morning Phase evoked a lot of things to me – heartbreak, loss, Beck performing with Chris Martin at the Grammys. What “Dreams” evokes, meanwhile, is the Volkswagen Golf GTI, thanks to a commercial I’ve seen more often than I’ve seen actual Volkswagens. This doesn’t just affect my opinion of Beck – it affects my opinion of everyone that sounds like him too (which is a big deal, as Beck is a pretty influential guy). This is music to listen to while waiting for the basketball game to come back on.

And while indie rock is hardly the only genre that’s found its place in Madison Avenue, the kneejerk association with commercials is a problem particular to indie music, because with the decline of rock radio and other standard avenues of promotion, commercials are the entry point for most people to find these bands in the first place. For all the outcry in the ‘80s about Nike using the Beatles’ “Revolution,” it didn’t affect most people’s feelings about the song, because they’d already formed other memories and attachments to it. I had never heard of The Heavy before that Kia commercial. My introduction to the Temper Trap was a Diet Coke ad. Not all of us have time or energy to scour Pitchfork or other blogs to find the hot new thing. For most people, this is going to be their first exposure to any of these acts. If my first point of reference is a sappy TV spot for Legos, that will affect how I listen to your music.

I don’t say all this trying to lecture any act for trying to grow their presence or reach new audiences. The space for under-the- radar music is vanishingly small, and commercials are increasingly the main (if not only) option for them to find financial success. So if this is what gets your name out there, then it’s a no-brainer for them. And maybe I’m just a dinosaur, and newer generations will have no problem making their own attachments to music despite first hearing it in a Samsung promo. I certainly hope so, at least, because lately I’ve been getting a horrible suspicion that not only are bands fine with giving their songs to marketing firms, they’re actively tailoring their songs so that they can be sold for ads – snippets that sound good for thirty seconds and can be happily slotted into a prime time slot for whatever product needs selling. And if that comes to pass, it’s not hard to imagine those old debates about commercialization will start flaring up again.