Deezer Is Launching the Strangest Free Access Tier In the World 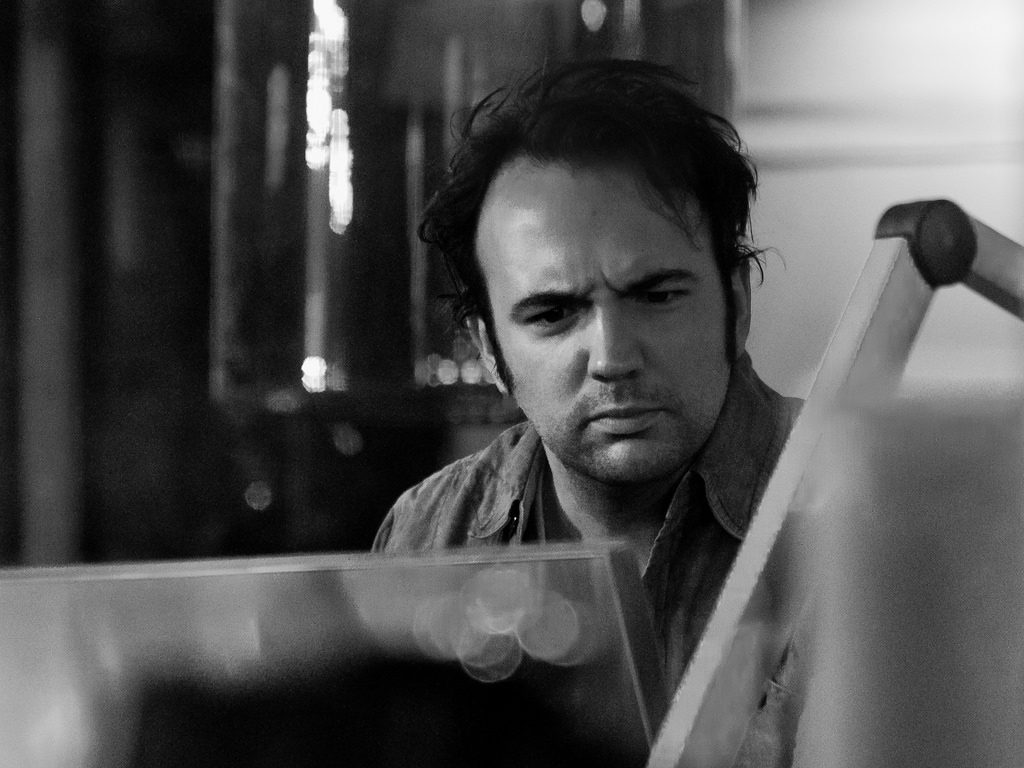 Deezer will let you listen for free.  But you might have to pay.

Additionally, a paid-only approach is also a great way to win the approval of rights owners and artists, simply because it keeps streaming royalties high while insisting on making fans pay.  That has worked for Apple Music, Tidal, and Napster, all of whom refuse to offer a free tier.

The only thing is, Deezer isn’t actually launching a paid-only platform.  According to a clarification from Deezer’s PR firm, the application will actually have a free access, ad-supported tier.  That changes everything, except that the free access tier won’t be like Spotify or YouTube, available immediately.

Instead, Deezer is applying a far more complicated approach.  According to Deezer’s rep at M&C Saatchi Worldwide, users will first have to try a 30 premium trial on Deezer, for free.  That step requires a credit card, which rolls into a paid account if the user opts to continue (or, forgets to cancel).  Only at that point can the user elect to continue with a free, ad-supported tier, though a credit card must remain on file according to the firm.

Strangely, none of that is advertised on Deezer’s site.  In fact, the terms seem to indicate that after 30 days of a trial premium account, everything automatically rolls into a paid relationship.  Here’s one pertinent part of the TOC.

Perhaps Deezer is yet to announce the free access tier, or, their PR firm is confused.  Another possibility is that users are only presented with the free option after they try to cancel premium, a mechanism that would at least keep people using the service.  Either way, the approach obviously curtails the volume of free users, and the capital required to support them.

But will users decide to use Deezer’s ad-supported platform over, let’s say, Spotify’s given that a valid credit card needs to be on file?  That’s a tough question, especially given that the presence of a credit card opens the possibility of an accidental charge or annoying billing issue.  We’re not sure if other strings are attached, or the fine print contains something devious, though most consumers are wary of this sort of thing.