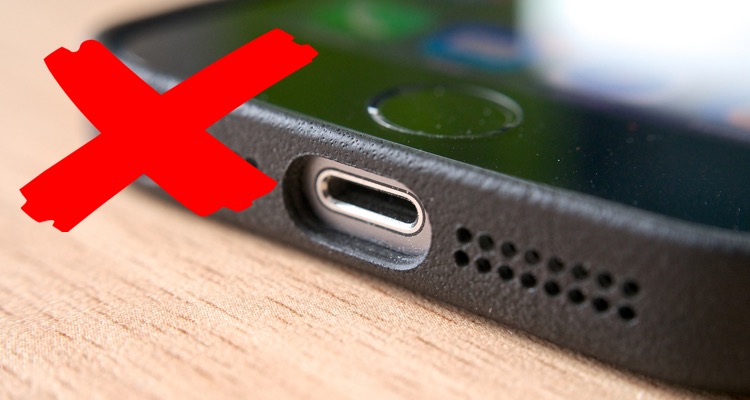 Will you survive the iPhone headphone apocalypse?

Just weeks away from the official presentation, and according to reports from trusted social media leakers, Apple is planning on doing away with the 3.5 mm headphone jack that’s been standard on pretty much any mobile device.  The iPhone 7, sans 3.5mm jack, is expected to be unveiled in September.

Intensifying rumors have infuriated social media users, and if true, will push iPhone 7 users against the wall to find a solution to listen to their music through their headphones.  Exactly how this plays out for Apple is unclear, especially if strengthening iPhone competitors remain steadfast in their commitment to the traditional, 3.5mm jack.  Get ready for a possible war of the headphone jacks, with manufacturers like Phillips, Shure, Monster, Sennheiser, Plantronics, and even Beats caught in the crossfire.

Neither handset will feature a 3.5mm headphone jack, however, as Apple is switching this duty over to its existing Lightning port connector; the one that already handles data and charging.

The string of leaks now includes a video on Weibo purportedly showing the iPhone 7, which only sports a Lightning jack for audio listening.  A 3.5mm standard jack is nowhere to be found.

Building on this news, USwitch’s Joe Minihane writes that alongside with this change, Apple will bundle a special headphone adapter.  As a result, the Lightning slot, which already handles data and charging, will also be able to accommodate 3.5 mm headphones.

The big questions that all social media users and news reporters are asking is “Why?” CNET’s David Conroy points to the larger battery and longer battery life being the main reasons:

The battery would go from 1,715 mAh to 1,960 mAh, which translates into a 14 percent bump in capacity. It’s unclear how much of a battery life bump that will ultimately give you, but that translates to 90 minutes more video playback time — 12.5 hours versus 11 hours — if you do the math on Apple’s iPhone 6S stats.