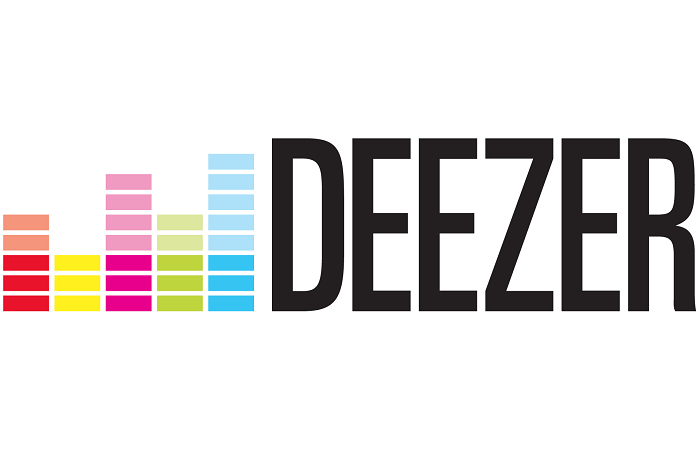 Despite its immense popularity around the world, web-based music streaming service Deezer has yet to turn a profit. But according to an interview on BFM business radio, that’s about to change.  Deezer’s managing director Alexis de Gemini, when asked when the service should be profitable, said that the company is aiming to be profitable in just 2 years.

Admitting that Deezer does face global competition, Gemini used the French market, where they have nearly a 50% share of the market, as an example:

“we have to compete against Spotify, Apple across the world… in France we are making money.”

Elaborating on exactly how it planned to get into the black, Gemini said the company would raise money from investors and hoped that at the end of the next two years, it would be valued at 1 billion euros ($1.1 billion).

This week, Deezer launched their U.S. service, going head-to-head with current national market leader, Spotify.  For the past several years, Deezer had held out on launching their service in the States, but Gemini remarked, “We couldn’t not be there given our size.” Deezer is currently available in 180 countries.

Late last year, in what was supposed to be a top headline showing the growing strength of the music streaming business, Deezer planned its IPO to raise up to $414 million dollars, but instead made headlines for pulling out just 3 days before the deadline, due to tough “market conditions.”  A document released by the company last year revealed Deezer’s fiscal health, most notably that Deezer had actually lost subscribers, and that most subscribers weren’t paying a single dime.