How to Run a Profitable Music Streaming Business, by QQ Music 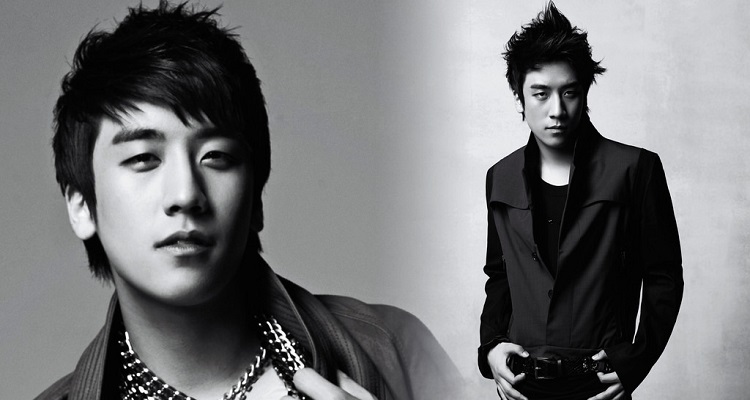 Spotify is beating out Apple Music with 40 million paying subscribers.  They have an impressive 100 million users.  But just one problem: Spotify is actually bleeding money.  And most other streaming platforms are also in financial trouble.  So who says QQ Music, based in China, will be any different?

So what’s driving the difference?  Maybe this boils down to the fundamentals.  Spotify boasts high annual salaries for full-time workers, reported at over $168,000.  But those perks are expensive, and Spotify’s losses are staggering.  Last year, Spotify reported a loss of over $194 million, way up from ‘just’ $28 million in 2010.  Perhaps all of that cash burn is avoidable in a market like China.

QQ Music also enjoys the advantages that come from a giant parent company.  Enter Tencent, an e-commerce and tech giant in China.

But TenCent doesn’t focus only on the music streaming industry.  It also manages a social network, a gaming platform, and WeChat, which has more than 700 million active users.  All of which gives TenCent a huge advantage when negotiating deals with record labels, thanks to its substantial product reach.

Spotify’s unprofitability is largely due to the amount of revenue it has to pay to the music industry.  Just last year, Spotify paid out over $1.796 billion on royalty payments.  The company pays 85% of their revenues back to rights owners, according to one analyst estimate.

Then there’s the user picture.  QQ Music claims to have over 800 million users, about half of which are active monthly users.  That makes for a substantial active user base of 400 million.  Or, roughly 4 times the current size of Spotify’s monthly user base.  Another question is whether Spotify’s 100 million are active or disengaged, though 40 million are now paying subscribers.

Unlike Spotify, QQ Music also offers other music services.  That includes selling concert tickets, and controlling more of the process.

But the bigger advantage may come from lowered pricing, enabled by the Chinese market.  QQ Music offers an ad-free listening subscription of just 10 Chinese Yuan.  Given that the average Chinese laborer earns 62,029 yuan a year (roughly $9,300 a year), 10 yuan is really cheap.