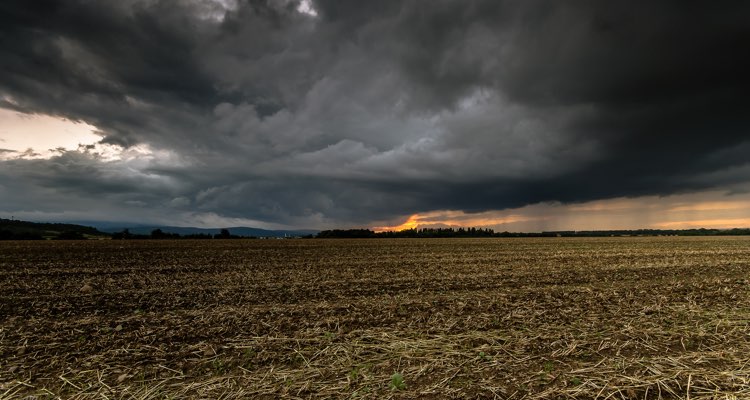 Spotify is now being threatened with another major lawsuit, this time from a totally different group of publishers.

The following is a developing story exclusive to Digital Music News. Please check back for ongoing updates.

Spotify is now being threatened with yet another major lawsuit, this time from a group of indie music publishers demanding unpaid mechanical royalties.  According to sources either close to the situation or involved with one or more of the publishers, the collective of publishing companies is unhappy with a recent settlement agreement with Spotify structured by the National Music Publishers’ Association (NMPA), one viewed as overly-lenient and designed to accommodate the interests of only the largest publishing conglomerates.

The collective of potential litigators currently comprises 4-5 publishing groups, according to information shared with DMN.  That group could grow in size, though these midsize, indie publishers collectively control about 150,000 song copyrights.  That’s enough to create a serious problem, and Spotify has already received litigation threats and letters, according to one source.

At this stage, nothing has been filed in court.

Mechanical licenses are one type of license that Spotify must pay publishers under US Copyright Law (the other being performance licenses), with third-party organization Harry Fox Agency (HFA) tasked to handle the details.  Late last year, Spotify was exposed for serious non-payment on mechanicals, with other streaming services like Google Play Music and Rhapsody also found to be in breach.

In reaction to the massive, $200 million class action lawsuit lodged by artist activist David Lowery late last year, the NMPA structured a settlement agreement between Spotify and its member publishers, with a $5 million upfront penalty imposed on Spotify for their transgressions.  That penalty also required Spotify to construct an online matching database, one released several days ago but receiving complaints for being clunky and difficult to access.

The fine, coupled with unpaid mechanicals discovered through the matching database, is estimated to ultimately costs Spotify $30 million in damages.

The settlement, now underway, sounds like a great way to get mechanical licensing back on track, while offering an avenue to compensate rights owners for past sins.  But the litigious group of indie publishers doesn’t feel that way.  For starters, the settlement requires an NMPA membership, with one report suggesting that only existing members as of 2015 can even participate in the Spotify settlement accord.  Beyond that, the settlement agreement has been criticized as deliberately lenient, and designed to keep Spotify on course towards a massive Wall Street IPO without legal concerns.

That sounds plausible given that a number of the largest publishers are also stakeholders in Spotify, either as part of a major recording conglomerate, or possibly through separately-negotiated equity deals.  Indies simply aren’t in the same boat.  “It’s a sellout deal,” one disgruntled source relayed.

So why don’t these midsize publishers simply join the ongoing, $200 million class action lawsuit generated by songwriters against Spotify?  David Lowery, who spearheaded the action, recently told Digital Music News that the action remains alive-and-well, with a large number of songwriters unwilling or ineligible to participate in the NMPA settlement.

Wedged in the middle are midsize publishers, a group that may have been debating the possibility several months ago.  Indeed, Lowery even released a notice to indie and midsize publishers, advising on the pros and cons of joining the action.  But joining the class action could invite a range of other issues, including problems getting class action certification, or being forced to accommodate a large mass of smaller songwriter interests.  Already, Spotify’s attorneys have shown their willingness to aggressively bite back, and even scuttle the entire action.

Even if successful, perhaps Lowery’s war simply doesn’t work for this group of publishers.  Accordingly, lawyers retained by the indie publishing group have now been retained and threatening letters mailed.

Both Spotify and the NMPA have been contacted for comment, with NMPA president and CEO David Israelite emailed directly.  We’ll update with any additional information offered by either party.