Does High-Fidelity Music In Streaming Really Matter? Probably Not, Says a CNBC Test 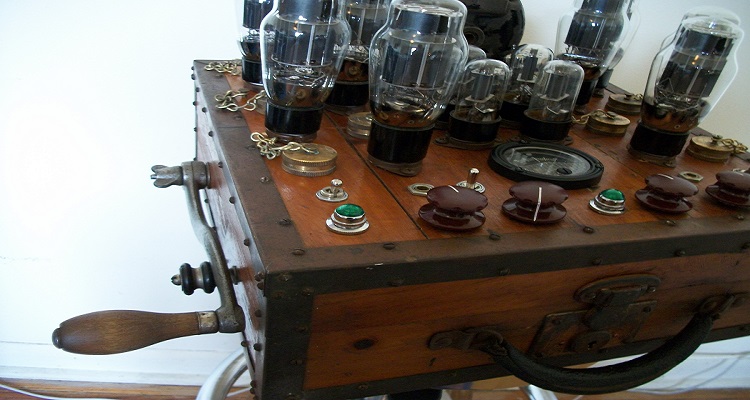 Music companies, music streaming companies, and manufacturers are pushing more and more for listeners to enjoy a truly beautiful sound experience without all that loss.  The examples are everywhere: Tidal initially launching a $19.99 service for hi-fi audio fidelity, Deezer offering hi-fi as well, and an iPhone 7 without a headphone jack supposedly due to physical analog headphone jacks not being able to deliver high quality audio.

But does all of this truly matter? According to a CNBC report, maybe not as much as you’d think.

The question CNBC posed was the following: “Is the full CD sound quality (and all that 1,411 kbps data you’d be streaming) any better than the typical 320 kbps being offered by services like Spotify, Google and others?” CNBC decided to conduct their test in their “high-fidelity audio ‘sweetening’ room.” In an article laying out the details, 15 colleagues ranging from 21 to 55 years old were brought in and asked to pick 3 songs each, with a few asking for 4 songs. They then played each on Tidal, Spotify and Apple Music.

A few other testing details: if the last two services happened to crash, they would use Deezer instead. In order to ensure impartiality, each participant didn’t know what service they were listening to.  The song would move on when the participant told testers to move on.

Now, here’s the kicker. Out of 48 total songs played, only 1 out of every 3 participants identified the correct high-fidelity sound service. But “at least four times” people couldn’t hear any difference.

After reaching out to the music services, Alexander Holland, chief content and product officer at Deezer, was the only one to defend its service. He reportedly told CNBC:

“The difference is audio quality can depend on external conditions such as the environment, headset, speakers and devices. Music-loving audiophiles can definitely detect the difference between the different level of sounds.”

According to other sound professionals and audiophiles, yes, you can tell the difference if you’re playing back the music on high-quality devices, and you probably won’t be able to tell if you’re playing the music through common, everyday equipment. Refuting this argument, CNBC was quick to point out that they subjected their participants “in a room with hundreds of thousands of dollars worth of audio equipment.”

They also noted that an NPR online survey, along with other studies, that show that in general, people like you and me probably can’t tell the difference.

For audiophiles quick to dismiss CNBC’s admittedly “non-scientific test,” an in-house engineer pointed out “that ‘lossless’ music reduces stress levels, while heavily compressed audio requires listeners’ brains to fill in the gaps” and truly depends on how the music track was designed to be outputted.