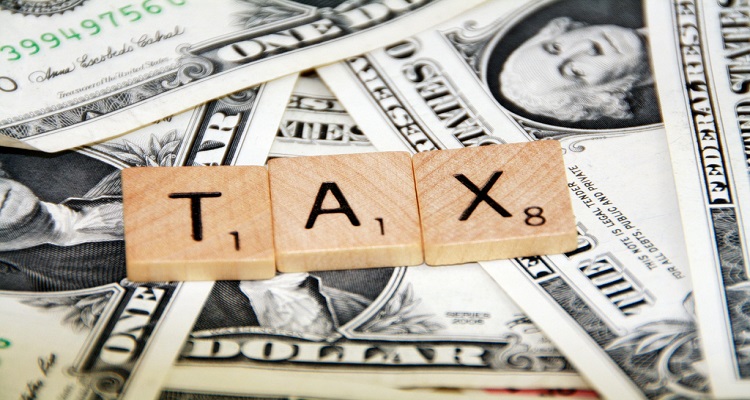 Lately, the quarterly reports for 2016 have come in rather positive, with music groups and execs reporting growing income thanks to digital streaming services like Apple Music, Tidal, and Spotify. This isn’t limited only to the US, and large growth hasn’t escaped lawmakers, many of whom are looking to digital streaming revenues to plug up holes.

Take Pennsylvania, for example. Pennsylvania lawmakers, under pressure from a budget deficit that’s practically “a ticking time bomb” thanks to “lost revenues [due to] tax breaks and loopholes for corporations,” have recently enacted a tax on digital streaming services and downloads that include “music or any other audio, video such as movies and streaming.”

This means watching videos on Netflix and Hulu, or downloading eBook, or listening to any audio streaming service will be taxed.

The measure on taxing digital items comes in a year where Democratic Governor Tom Wolf has come under a lot of pressure from the Republican-controlled State Assembly to close a $1.3 billion gap.  If left unchecked, that hole may cause the state to be downgraded in S&P’s Global Ratings, according to Bloomberg.

Dubbed the “Netflix Tax,” streaming services won’t be the only ones that will be taxed. According to the 2016 State Tax Summary: Act 84, this sales tax will also extend to “apps and in-app purchases, ringtones, online games, and canned software, as well as any updates, maintenance or support of these items.” So any mobile game or mobile app you purchase will now include sales tax. Purchasing the latest version of Microsoft Office or the newest antivirus online will be taxed, as it counts as “canned software.”

For Lancaster residents, Lancaster Online paints a much clearer picture as to what will and what won’t be taxed.  Basically, “any product downloaded online qualifies.”  How much will you be taxed if you’re a Pennsylvania resident? 6%.  Taking a standard Netflix subscription at $11.99 will push that monthly rate up 72 cents, so you’ll be paying $12.71 for your subscription.

How will lawmakers know? Simple. “The digital download tax works off the the [sic] location of the buyer,” so if you have a billing address at Pennsylvania, prepare to pay that extra 6%.

The controversial measure has been received with mixed opinions.  Several Pennsylvania citizens say that the tax is “justified” since streaming services and downloads are a “luxury.”  State Representative Jim Christiana, who voted against the tax, gave a very valid concern that other citizens share:

“Low-income families that utilize these service are often working within a family budget. Whether it’s a [personal income tax] or some new digital downloads tax, it’s going to have an effect on family budgets. That’s why I voted against it.”