Why the Industry Must Kill the Billboard Album Charts… 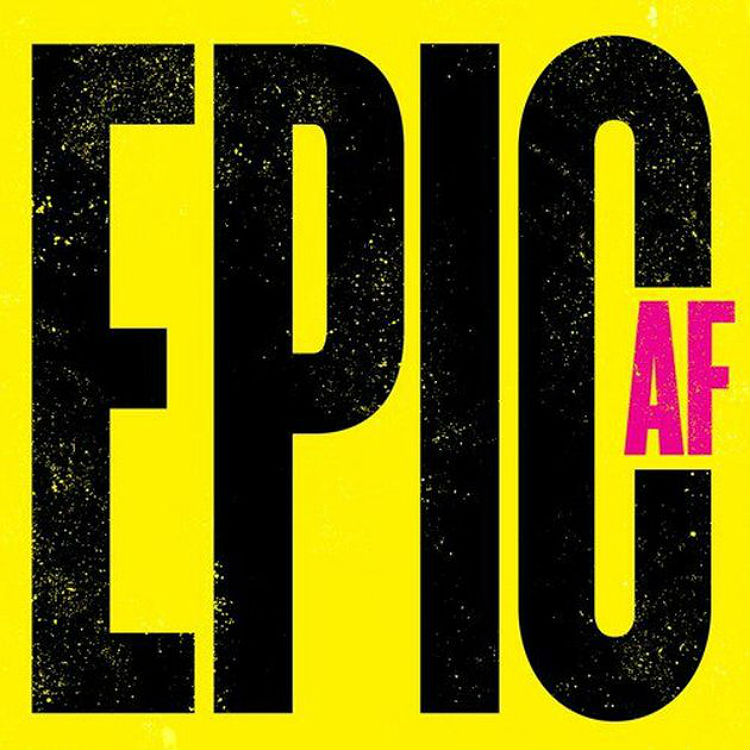 It’s already been gamed multiple times.  Now, the Billboard album charts are about to become a complete industry joke, not to mention a complete waste of resources.

Once upon a time, the Billboard album charts mattered, because albums mattered.  But instead of shifting their charts towards other formats like downloads, streaming, and playlists as albums died, Billboard and its tracking partner Nielsen Soundscan have repeatedly insisted on cramming these formats into an album chart that makes no sense.

Now, calculating labels are starting to game the album chart according to these ridiculous new (and constantly changing) formulas, essentially gaming number one albums without actually selling albums.  And yes, there are charting ‘albums’ now that have sold zero copies.

Last time I checked, 1,500 streams equaled an ‘album sale,’ but there are dozens of different qualifiers that seem to be made up on the spot.  Somehow, discounted Lady Gaga albums and Samsung-purchased Rihanna albums don’t count, but gamed compilations do.  Basically, Billboard’s rules make no sense, and increasingly do nothing to reward actual album sales.

Which means artists like Bon Iver and Arcade Fire, both of whom release real albums, have no way to reliably measure their success because their getting crowded out by fake-me-out albums by DJ Khaled and Epic Records.

Speaking of which, the New York Times did a really good piece on a recent top 10 Billboard album, Epic AF.  Epic Records, part of Sony Music Entertainment, essentially stuffed a compilation up the Billboard 200 without releasing any new material.  The way they did this was simple: they simply gamed the new Billboard/Nielsen rules that count streams and downloads of singles towards the success of an album.  So, songs from Future, DJ Khaled, Young Thug, and French Montana that were meteoric on their own suddenly counted towards an album that you couldn’t buy.

Previously, Epic had been releasing these singles as singles, because everyone listens to singles these days (often as part of playlists).  But by suddenly connecting all of those singles to an album nobody had heard of (or purchased), Epic created a top 10 album out of thin air!

Great for Epic, but really, really bad for Billboard, whose album charts are increasingly becoming a big, fat, irrelevant joke inside the music industry.   But this is just getting started.  Already, Drake gamed a number one album by sticking a previously-released ‘Hotline Bling’ onto his latest release, and other artists are releasing impossibly long albums to game their Billboard chart positions (more singles = better album position).

Meanwhile, Epic Records sneakily re-connected a number of Epic AF singles to DJ Khaled’s latest release, Major Key, to score a number one release.  BS, right?  Well, this isn’t just about bragging rights, because it turns out that number one albums get headlines, which get more sales and marketing.  All for a chart that’s based on arcane, ridiculous mathematical gaming.

The RIAA, equally dialed into antiquity, keeps handing out awards based on album ‘shipments,’ as if the word stopped in 1999.  But making this worse, the RIAA and Billboard have their own different set of album counting rules, which might explain why the RIAA recently handed Rihanna a platinum certification for the album ANTI even though Billboard and Nielsen counted just 460 copies.

So what’s next?  Get ready for a flood of gamed albums competing for the top of the Billboard 200, with many non-existent outside of the charts and some Spotify search.  Epic AF isn’t an album that anyone has purchased, it’s just a compilation of hits.  But looking ahead, every label is now compiling new playlists into new ‘albums,’ with the intent of getting their own trophy on the shelf.

In the process, the Billboard 200 is now about to be the biggest running joke of the music business.  Yet it still matters as a brand, which means getting a number one album translates into more money for the artists and labels who score.  Which is why everyone’s wasting their time on this.

So what’s the solution?  The big problem here is that the music world has changed since 2001, yet Billboard is pretending that all of these new consumption habits can somehow be translated into an antiquated album format.  But why not just chart the newer formats without all the creative math?  Because if there’s anything that connects back to the actual album, it’s the playlist, which is essentially just another collection of songs.

In fact, playlists are oftentimes the biggest drivers of new music discovery, fan attention, and revenue.  Just like albums used to be.