Parrotheads Bringing Their Own Toilets to Shows… 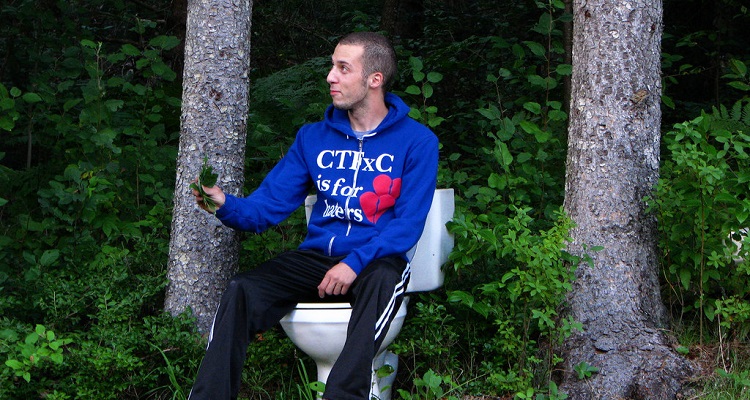 Parrotheads are bringing their own potties…

People come in from all over the United States, especially the South, just to see the Margaritaville icon Jimmy Buffett. Some fans are apparently more hardcore than others. Better known as the “Parrotheads,” these hardcore Buffett fans tend to bring with them “tent toilets,” which are basically homemade toilets.

In an attempt to dissuade homemade-toilet-loving Parrotheads from bringing their weapons of mass destruction to this Saturday’s Jimmy Buffet concert at the Xfinity Center, the Mansfield Police Department posted an image along with a rather long call on Facebook warning fans not to bring makeshift toilets to the event.

Posting a somewhat sarcastic message with a hilarious image, the Police Department wrote:

“Although Officer Martell may write like a doctor, we’re far from qualified to discuss the physiology of the digestive system. But we do know that after eating questionably-refrigerated meat and sipping a few adult beverages, you’re gonna need to GO.” 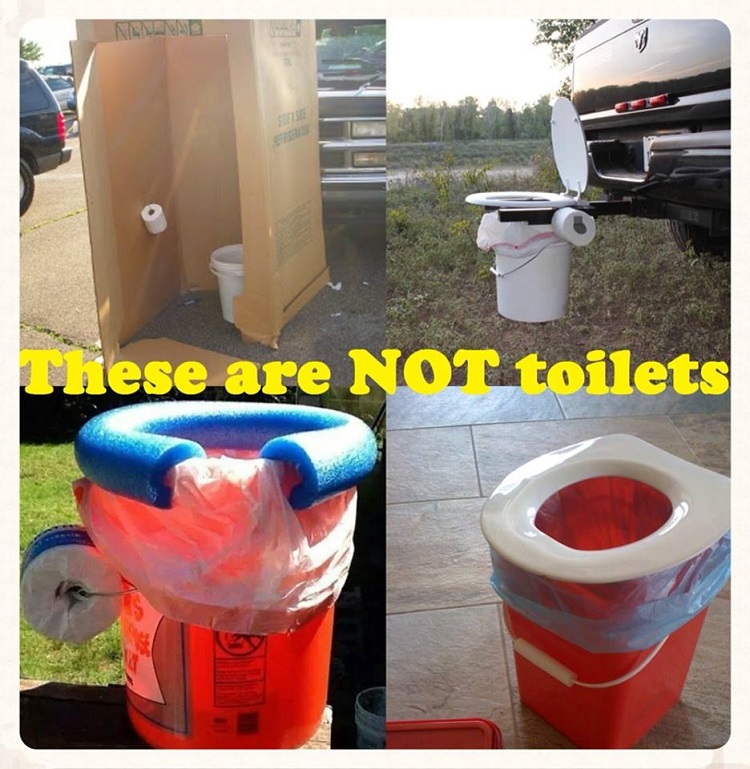 To avoid having any issues with going to the restroom at the event, or just plain homemade toilet issues, Live Nation New England has “supplied the parking lots with an abundance of actual, health-code-compliant toilets that aren’t attached to the bumper of a pickup truck.”

Knowing that the decision to prohibit these toilets may displease some fans, and in an apparent challenge to fans, the Police Department also wrote, “We know, we know….no one likes to poo in a Porta-Loo, but think of it as an experience to build character. Like showering at camp with a family of spiders.”

This would be the second year that the Mansfield Police Department has had to warn fans.  According to The Sun Chronicle, these makeshift toilets are “usually covered by a tent, have included a five-gallon bucket, outfitted with a foam pool noodle along the rim to create a seat,” with event staff finding and cleaning up several of these toilets last year. Mansfield PD also posted this on Facebook as an attempt to “stem the phenomenon.”  Here’s hoping, both for police officers and the janitorial crew, that this warning will pay off.