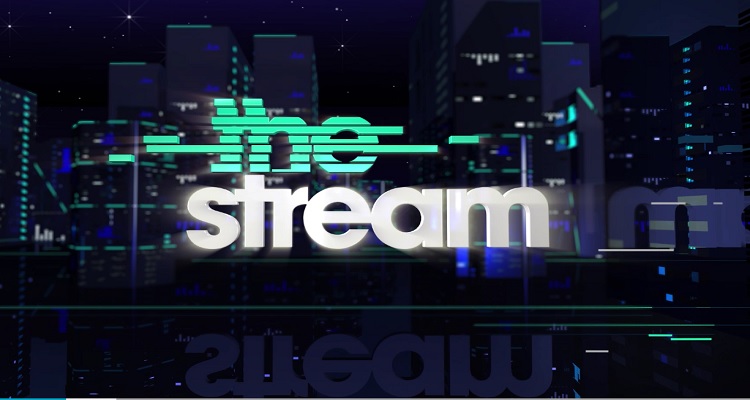 Superstar musicians are almost always discovered online.  But will ‘The Stream’ produce the next global superstar artist?

The three major labels, University, Sony, and Warner, in their push to find the next top singing sensation, have teamed up with both Spotify and Norwegian-based Nordic World in The Stream, a brand-new musical talent show in Norway.

This isn’t just a Norwegian American Idol, with The Stream’s premise seeming simple enough. According to a video posted on the Nordic World TV website, it starts by stating that the biggest artists of the world “are discovered on the internet,” naming artists Kygo, Justin Bieber, and Adele as prime examples. With the internet as “the new arena for musicians to be heard,” it’s not the music industry that discovers talent, but rather “the people.” After introducing the name of the TV show, The Stream promises to “find and develop the next big artist,” starting at home or just in front of your computer.

In order to demonstrate how it can be done, an unnamed female guitarist and vocalist starts recording herself playing and singing in front of her laptop on The Stream’s website. The Top 100 streamed artists by fans will then be selected and invited to a showcase in front of 3 A&Rs from Universal, Warner, and Sony. If the A&Rs like what they hear, they move on to the next round. If they survive the week and truly stand out, 3 artists will be immediately signed to the record label. Once they’ve been signed, they’ll move on to compete “in a weekly live show,” with signed artists having their music available to be streamed on Spotify. The most streamed artist will win the competition and “become the next big artist,” with the least streamed having to go bye-bye.

While this show definitely sounds ambitious, it still remains to be seen exactly how fairness will be judged, with the premise of “the internet choosing the next big artist” seeming questionable at best due to the premise of 3 A&Rs choosing from the 3 top music labels in the world choosing who’ll move forward. We’ve also posted here the reasons why Spotify may be paying out “crappy per-stream rates,” according to Kill Rock Stars’s Portia Sabin openly declaring that Spotify doesn’t give independent artists any advances. How exactly will this show work? Will it prove successful? Only time will tell.